UPDATE: Charged up over depth charts 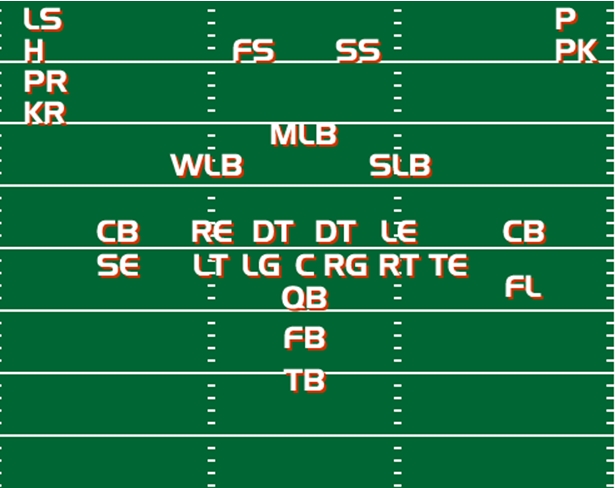 You know football is right around the corner when teams start releasing their depth charts.

With season openers on Saturday, this Monday marks each team’s first journey through their game week routine. While depth charts unveiled at the beginning of each week don’t answer all our questions, they do offer fodder for discussion.

Oregon State released its depth chart, bringing an end to the speculation over who will start at quarterback. On Monday, coach Mike Riley announced Sean Mannion will start Saturday against Eastern Washington. Cody Vaz will play, however.

UW announced its depth chart last week, but it doesn’t answer whether Austin Seferian-Jenkins will play in opener against Boise State.
The start tight end broke his pinkie in practice and is possibly facing discipline after pleading guilty to drunken driving. It would have said more had he not been listed, but the depth chart keeps open the possibility he might play.

No ground-shaking news regarding WSU’s depth chart. It had become increasingly clear that Connor Halliday would win the quarterback job.
But what’s making waves on the Palouse wheatfields is the news that WSU grad Jeff Tuel is slated to start as Buffalo’s quarterback against New England on Week 1.

At Portland State, it appears Skyview grad Kieran McDonagh has won the starting quarterback job. The sophomore is the only quarterback mentioned in the “offense” section of the pregame notes for the Vikings’ opener Thursday against Eastern Oregon.

Some notes from farther afield:

— Camas grad Jonathan Warner is not listed on Penn State’s depth chart for Saturday’s game against Syracuse. The redshirt freshman is a receiver at Penn State.

— Camas grad Addison Owen is in a backup spot at linebacker for Montana’s season opener against Appalachian State. Mountain View grad Ryan Johnson is listed as backup at defensive end.