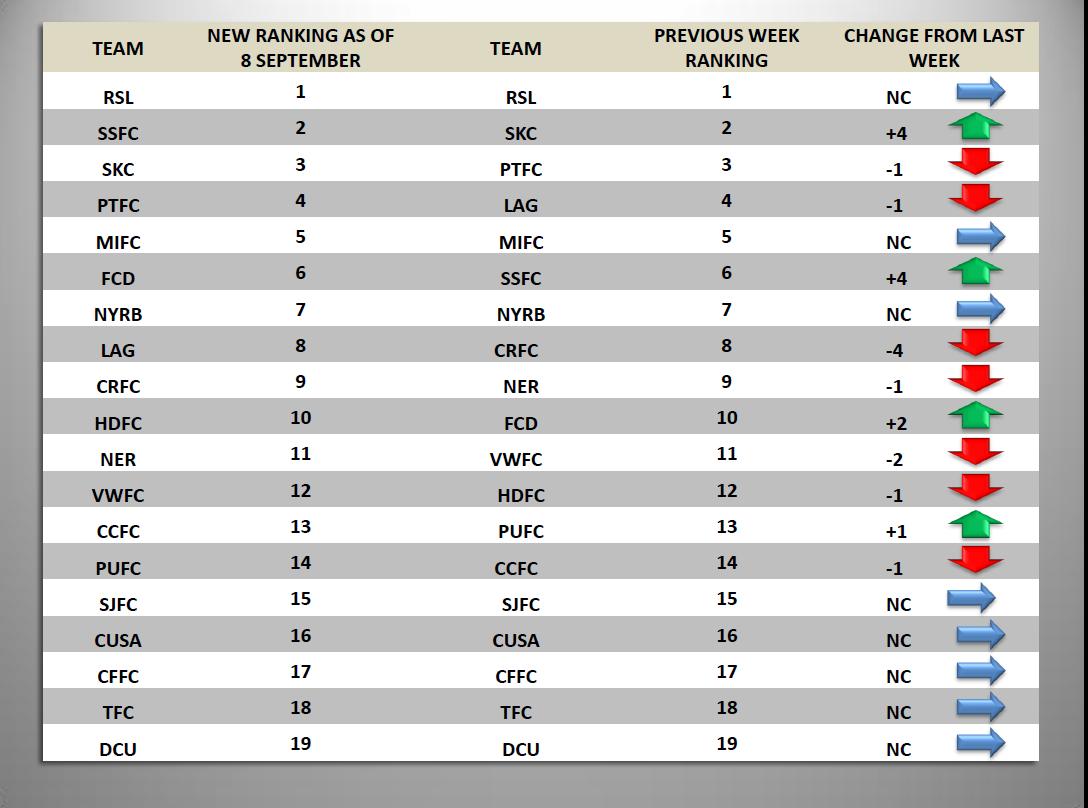 Are the Western Conference Teams “better” than their counterparts in the East?

Two different views of empirical data for your consideration; the first showing the Rankings for all MLS Teams Possession with Purpose in the Final Third that also includes influence based upon Points in the League Table: This one looks strictly at the empirical data of my four primary Possession with Purpose Categories:

All of these categories take into account the volume and accuracy of passing,  shots, goals, and defensive activities by all teams across the entire pitch as well as specifically within the Final Third.

Here’s the data points in raw form for your consideration (first to worst) with Total Efficiency Points provided beside Total Points in the League Table. MLS POSSESSION WITH PURPOSE EFFICIENCY RANKINGS AS OF 8 SEPTEMBER 2013

All for now – next up my Match Preview as the Timbers look to take three points as they travel to LA and take on Chivas USA…  Hopefully I will be able to offer some insight from one of the local bloggers there in LA; more later…