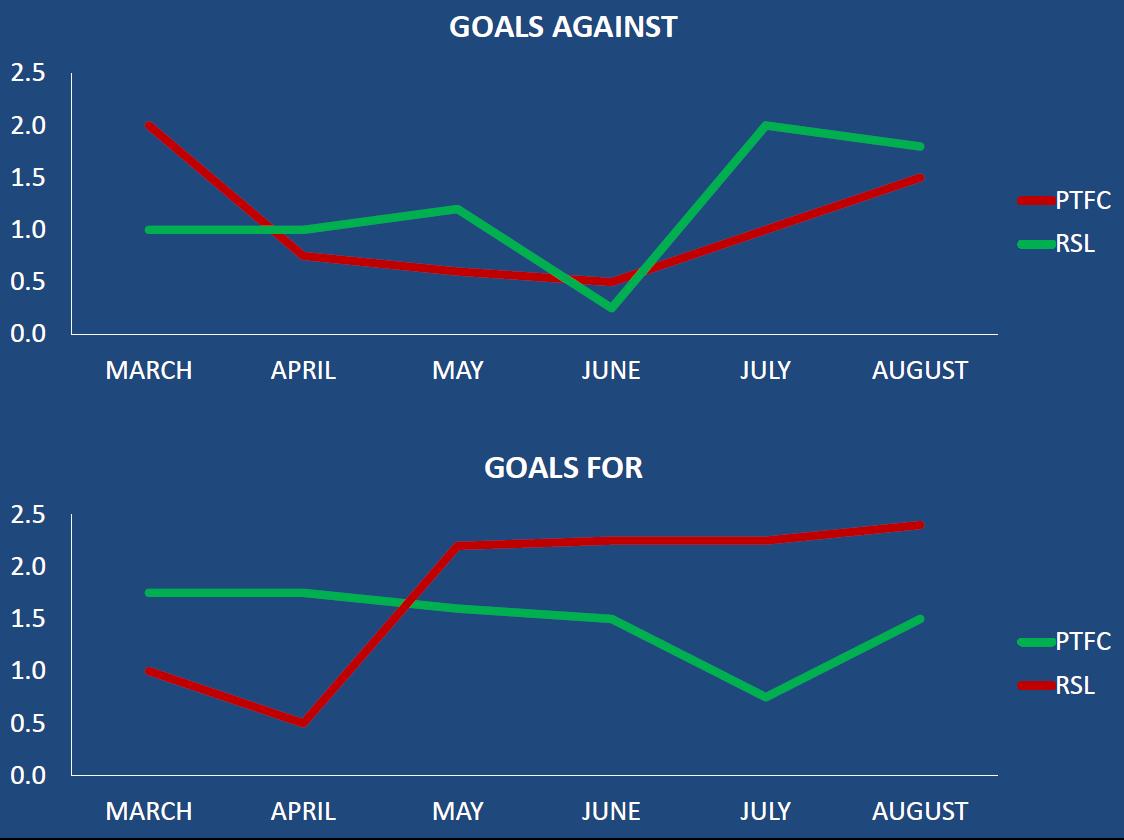 How about Real Salt Lake? Now the comparison of goals against and goals for: GOALS AGAINST AND GOALS FOR PTFC AND RSL

PORTLAND TIMBERS REAL SALT LAKE GOALS AGAINST AND GOALS FOR

From an attacking standpoint…

From a defensive standpoint…

From an individual player standpoint…