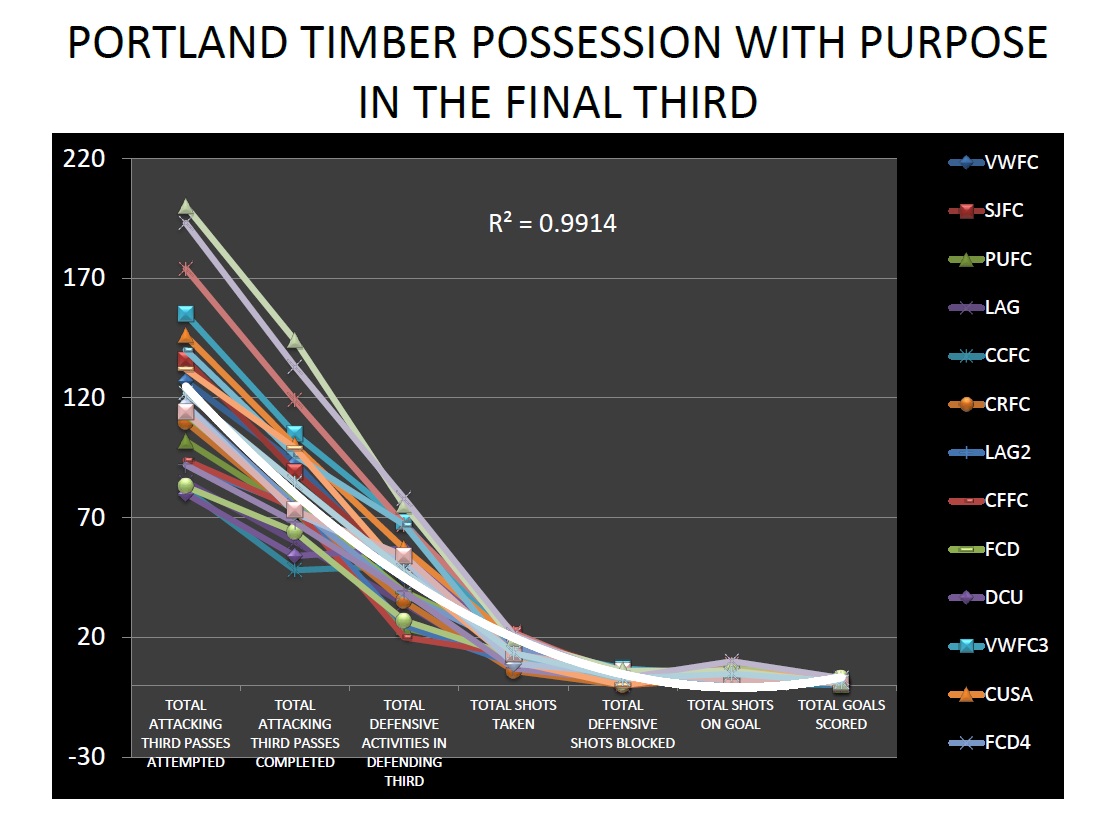 What with a weekend to rest and heal some wounds it’s still not clear whether or not everyone is fully fit for this weekend with an 8 PM kickoff at JELD-WEN with telly coverage by KPDX.

William Conwell in Stumptownfooty offers up his latest thoughts on the match that includes ‘day-to-day’ status on a number of players so I won’t be speculating on who gets the head nod tomorrow night.

Another great read, with some superb history on previous match details is also provided by Kip Kesgard of the Oregonian – here’s his latest for your consideration as well.

If you want the latest on FC Dallas (strongly) suggest you read this article from the many to choose from on their MLS site.  While others might speak about the specific game in hand I would offer that the pending shift to a Diamond 4-4-2 carries much more influence in how the tenor of this match will go more than anything else.

If you recall the last time these two played Portland beat up FC Dallas down the middle; and most every team seems to have taken similar approaches since (hyperbole) :).

But that said what that pretty much means is Dallas will now look to clog the middle up a bit more and look for their fullbacks to overlap a bit more down the wings.

I’m not surprised by this and perhaps (perhaps?) an indication of the ‘why’ has to do with their track record in attacking the final third so far this year.

Here’s their performance outputs for every game this year to include their average. FC Dallas PWP Attacking in the final third this year

Note: If you haven’t read any of my most recent articles you may have missed that I conducted a comprehensive analysis on every MLS team in the attacking third this year.

In comparison, here’s the same data output/performance for Portland so far this year… using the same scale. Note the marked difference in overall output/performance between FC Dallas and Portland.  At this stage FC Dallas rank 11th out of 19 teams while Portland rank 5th.

It should be anticipated that Portland has the better penetration, better ball movement, and hopefully better result if the outputs provide the goals scored.

That’s not easy and I’m not offering up that, by virtue of statistics, Portland will score 2 and Dallas will score 1.  There are far too many nuances in this game and with the recent track record that Portland have in defending set-pieces (and the two recent set-piece goals FC Dallas scored against LA) this game is far from decided before the lads take the pitch.

In addition… if Will Johnson doesn’t dress ‘and’ Jewsbury runs the middle with Chara then we will again probably see Powell on the right (or Miller).  Both have pace and if Dallas does run a Diamond 4-4-2 you can bet one of the fullbacks for Portland will push forward into the attack.

My guess is Powell gets the start given his pace and going up against Castillo or Jackson or both…  Miller could be a likely sub around the 70 minute mark as Castillo and Jackson begin to tire.

Curved Air – No graphic details this game – given the amount of activity Dallas has had in the final third and the intent to run (perhaps?) a 4-4-2 I can envision seeing Dallas play less through the air and more through the center, on the ground.

The real leverage for air Saturday night might be in how the teams counter each other depending upon how packed the midfield gets and how close/far apart the midfield play from the back four… the tighter the distance the more likely long balls will go sailing to spread the defense.

Defense – Not sure who plays center-back for Dallas besides Hedges – whoever it is they should expect plenty of action ‘around’ them — with Piquionne still injured it is unlikely the long balls will go center – more likely to go left with Ryan Johnson or the athletic Wallace being the target.

Goals – Dallas average 1.3 goals per game and just came away from slamming Galaxy with 3; two looked offside to me but that’s not what matters.  Michel has a great touch and if set-pieces come up you can bet (if he’s in) he’ll be the guy delivering the ball.

With respect to Portland – at this time they average 1.45 goals per game with a large cadre of players who can slot the ball home – as with every game against Dallas I would expect Portland to have rigid flexibility in where and when they penetrate, pass and look to create chances.

In closing – Plenty of other good reads out there and if you are interested; here’s a link to my Possession with Purpose MLS Power Rankings up to this weekend’s games in MLS…

As for a ‘slump’ I’ve heard about – here’s some other thoughts for your consideration.

Portland have been consistent from March to August – goals vary but in the last three league games Portland have 13, 21 and 13 shots taken compared to June when they only broke the ten shots-taken barrier once.

If Portland had a slump it was back in June when they got shutout twice (once against Columbus in Columbus and once against LA in LA).

In the last three league games Portland have matched the same intensity in the final third that they did when taking 3 points from Houston and San Jose back in April.  The difference has been how well they’ve converted those shots taken into goals scored.

For me that doesn’t define a slump – it speaks to split second execution and timing – a slump, for me, would mean their overall passing attempts in the final third had dropped from an average of 122 to say, an average, of 90… that hasn’t happened since June either.