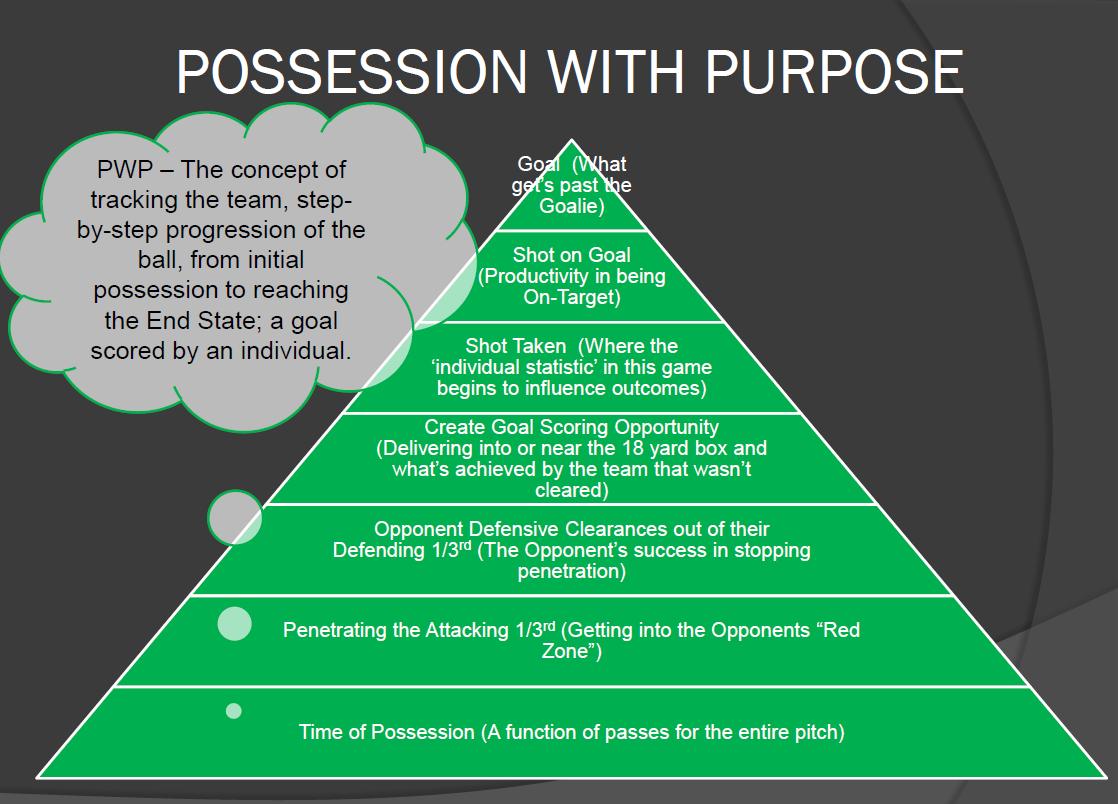 A slight break from the norm for this one; it’s a regular season match but it’s also a Cascadia Cup match.

The Timbers organization have made it a point to indicate that games where silverware is involved have great importance, and with this being the only home game against Vancouver this year three points here is one of those must win games; even if it is only 2/3 rds of the way through the season!

No doubt it will be a sell-out and I’d be very surprised to see any empty seats as kickoff approaches and that roar from the supporters raises the hairs of everyone as the National Anthem ends; can’t wait!

JELD-WEN – simply a rocking Saturday evening… as we saw with the closing seconds of the game against LA – a corner in stoppage time in front of the TA could influence the outcome of this game…  8 PM on ROOT.

Weather – Latest seems to indicate partly cloudy with the evening temps around 70 to 75 to start and chilling down a wee bit as the evening closes… good footy weather! — The weather is not likely to influence the overall outcome of this game…

Standings – MLS Western Conference = Tight…  games in hand notwithstanding the race for the Conference Champion could go down to the very last game; shame we don’t have just one big league as Adrian Healey offered up the other week and it’s a shame the ‘second division’ isn’t set up to boot poor performers like Toronto and Chivas into touch to make room for other teams….  for me it would be brilliant if MLS got to the point where staying in the top division was not a right – but actually won on the pitch!

As for the Cascadia Cup both Vancouver and Seattle sit on four points while Portland has 2; a win Saturday night puts Portland in the driver seat.  However viewed the current standings in either competition won’t influence the outcome of the game but the added zest from a game like this will certainly add a bit of swagger to the winner.

Formation – Doesn’t really matter a whole lot now; Porter has gone with his 4-3-3 throughout the year and he’s likely to do the same – I offered up that Piquionne would have been a good player to start in that match against San Jose and I feel the same way about this game.

This isn’t saying I think Piq is better than RJ; they are both good players – Piq offers up more foot control in the center and better holding capability, with vision in the middle while RJ finds his strength in pulling wide left and working off and for the other attackers…

With Chara still out Zemanski will most probably get the call and partner up with Will Johnson in the middle; barring injuries or other drama it’s probably Watson and Davidson opening up to mirror Zman and Will…

Who gets the head nod to start for Vancouver in that area might tip what sort of approach Rennie intends to take – with Porter there’s no secret; variation and rigid flexibility is and has remained a cornerstone of their attack; this should be a very exciting game!

Sorry I missed this earlier but Davidson is out till August 4th and Koffie is suspended for Yellow card accumulation.  In addition it appears Miller is questionable while Mattocks is out due to an injury.

This could mean Camilo works up top with Manneh and Kobayashi slides into the midfield.  While counterattacking is a likely scenario they may play a bit deeper without Davidson in order to minimize the space between the midfield and the back-four.

One other item with this is that in case you missed it Portland did a pretty good job against San Jose in doing what I would call a ‘second tier’ pass; this is a pass (through ball) from the back four that bypasses Will Johnson or Ben Zemanski and goes straight to Nagbe or Valeri or Johnson playing just between the 4 midfielders and the back-four.

Goals Scored – Camilo is the hot guy at this time and he certainly had a good game the last time these two teams played… he leads the team with 13 goals while Miller is next up with 6.  As noted Teibert leads the team in assists with 7 while three others have three each, Sanvezzo, Koffie and Lee.

For Portland most should know that Nagbe, Johnson & Johnson all have six while Piq has five (to include Cup games), while Wallace and Valeri have four each; Valeri tops the list in assists with 7, Piq and Wallace have 5 while RJ has four…  Balance and the threat to score from anywhere, by anyone, remains a recipe for Portland making that rigid flexibility even stronger.

Curved Air – You may have seen this table in an earlier blog; if not the intent here is to offer up how much of a contrast this game might be for Portland to prepare for when viewing the previous game outputs of San Jose…

Curved Air, at this time, remains a function of total headers divided by completed passes; it’s not perfect but as I gather up more info it may help others get a better idea on how much the ball might move through the air as opposed to passing on the ground – the more air usually means the more direct.

Possession – For this game I’d expect Portland to come out and look to win the battle of possession; and given the away tendencies of Vancouver it’s likely they will look to counter.  Hard to say if they will play higher or lower but my guess is a bit higher than Montreal or New England.  Why?  Just a gut instinct given they average fewer defensive clearances in their defending third than those other two teams.

If they do play a bit higher we might see Portland play a bit more direct to begin to soften up the middle for penetration a bit later in the game; another reason why I see Piq getting the head nod over RJ.

Defense – A critical game for the Portland Timbers – Vancouver does not have a good away record and they don’t score very many goals on the road; a clean sheet this game isn’t the know-all end-all but the Timbers really need to shut down Vancouver, as needed, in order to maximize their chances for three points…

As for how teams have done when hosting Vancouver – the Whitecaps have two wins, three draws and six losses on the road this year; the only two teams they beat were DC United and New York and the winning goal (83rd minute) against New York came after Olave got sent off in the 75th minute; for all intents and purposes this team is not very good when traveling outside of Vancouver.

Like offered up in that home match against Colorado earlier this season; this is a game where Portland could win it 3-nil if all cylinders are firing full steam; and no, bollocks to any hexes, I offered up that score-line prior to the Colorado match as well…

Wild Things – Vancouver are not a team that foul very much; they average 11 fouls per game, be it on the road or at home… no difference.  They also average fewer than 1.5 Yellow cards a game.

They are, however, pretty good at getting opponents to foul; Koffie has suffered 33 fouls while Sanvezzo has suffered 28.  Diving might be an issue in and around the 18 yard box so positional awareness will be part of that critical defensive scheme the Timbers will need to play too…

The numbers keep adding up for Darlington and sooner or later one of those fouls he suffers is going to come inside the 18 yard box; he’s suffered 49 this year while Diego Valeri has 31; clearly the opponents are targeting the two minstrels of magic in our midfield!

Substitutions – Valencia appears to be building more steam in his engine these days and if warranted it’s a good bet we see him come off the bench if attacking power is needed; I can also see RJ being leveraged both in attack and in defense.

Alhassan seems to have wandered off again, midway through this season, and he needs to step it up for others to witness his value.  Ryan Miller should certainly be there to resource and perhaps we see Powell get his first head nod to make the 18?  Otherwise it’s probably Kocic, Zizzo, and McKenzie rounding out the full 7 on the bench.

In Closing – Cascadia Cup match-up that also has a real twist on how things continue to play out above the red line in the Western Conference… three league games in a row at home and this should be the first of a nine point burst; the Cup match in Rio-Tinto means nothing right now – its’ full on, full speed, full time in your face football that’s simply getting better and better everyday in this City; flippin eck I love this sport, in this city, with this team!

Next up my Match Analysis…