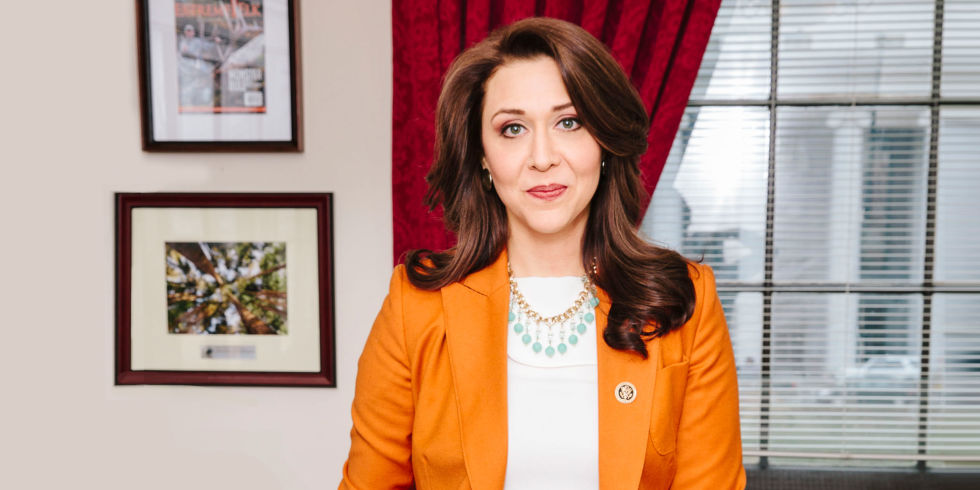 Since U.S. Rep Jaime Herrera’s Beutler’s daughter received a kidney transplant in February, the Congresswoman has missed time and votes in D.C.

Both Dan and Abigail Beutler are recovering well, according to a spokeswoman.

“Her family is now back at home in Washington state, and she plans to fully resume her work in DC once Congress’s current 2-week recess concludes,” according to Amy Pennington, her spokeswoman.

Pennington added that Herrera Beutler has continued to work, “actively advocating for district priorities through phone calls, emails, letters and directing her staff.”

While on leave, Pennington said the Congresswoman has: