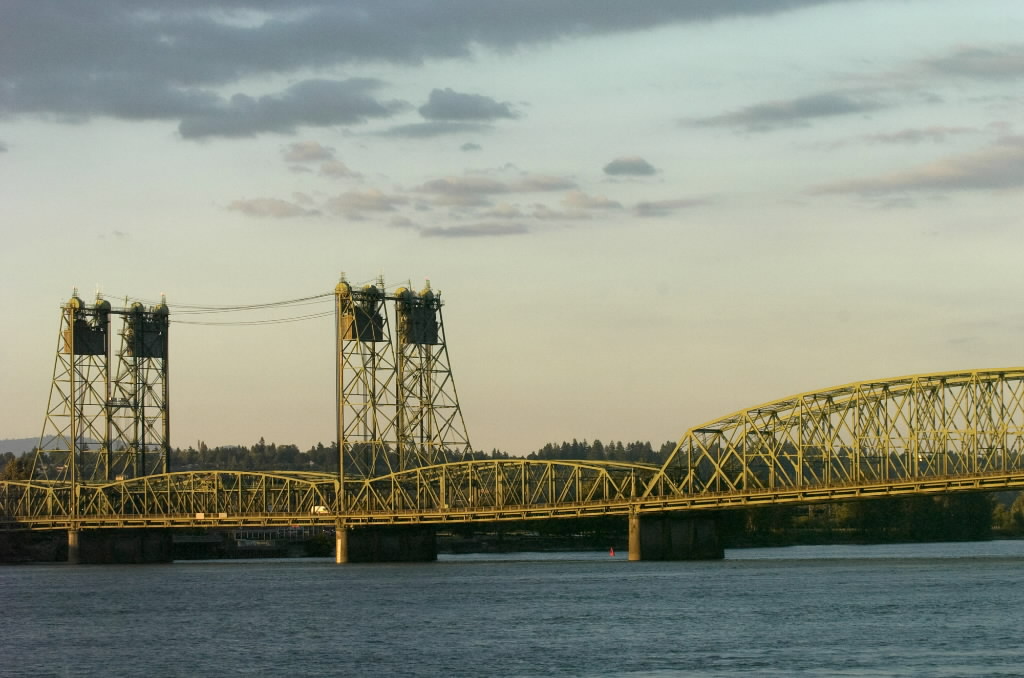 As Jim Camden, with The Spokesman-Review, recently wrote, drivers might not notice the price hike at the pump right away.

But this legislative session lawmakers passed a $16 billion transportation package that will ultimately increase the gas tax by nearly 12 cents to help pay for new bridges, road maintenance and other transportation projects across the state.

An interesting article in Stateline pointed out that several states in the nation passed gas taxes to help upgrade aging infrastructure.

Titled, “Transportation Trumps ‘No Taxes’ in Many States” it points out many states, the bulk of which are headed by Republican governors, voted to raise the gas tax this session.

A large part of the reason, the article states, is the inability of Congress to agree on an increase in the federal gasoline tax or comprehensive transportation package.

“Republicans remain opposed to increasing the gas tax, which hasn’t changed since 1993, and President Barack Obama did not include an increase in his long-term plan for the nation’s infrastructure,” the article states.

The article cites a coalition of business, transportation and citizens as the driving force behind the effort to increase the gas tax.

“A widely circulated report from the American Road & Transportation Builders Association, which listed tens of thousands of “structurally deficient” bridges in each state, helped fuel the efforts,” it states.

Many state legislators are haunted by the collapse of the bridge in Minneapolis in August 2007, the report said. The collapse killed 13 people and injured 145.

“The National Transportation Safety Board found the bridge supports had deteriorated and could not bear the weight of heavier modern vehicles. The same construction is found at thousands of other bridges,” the report stated.