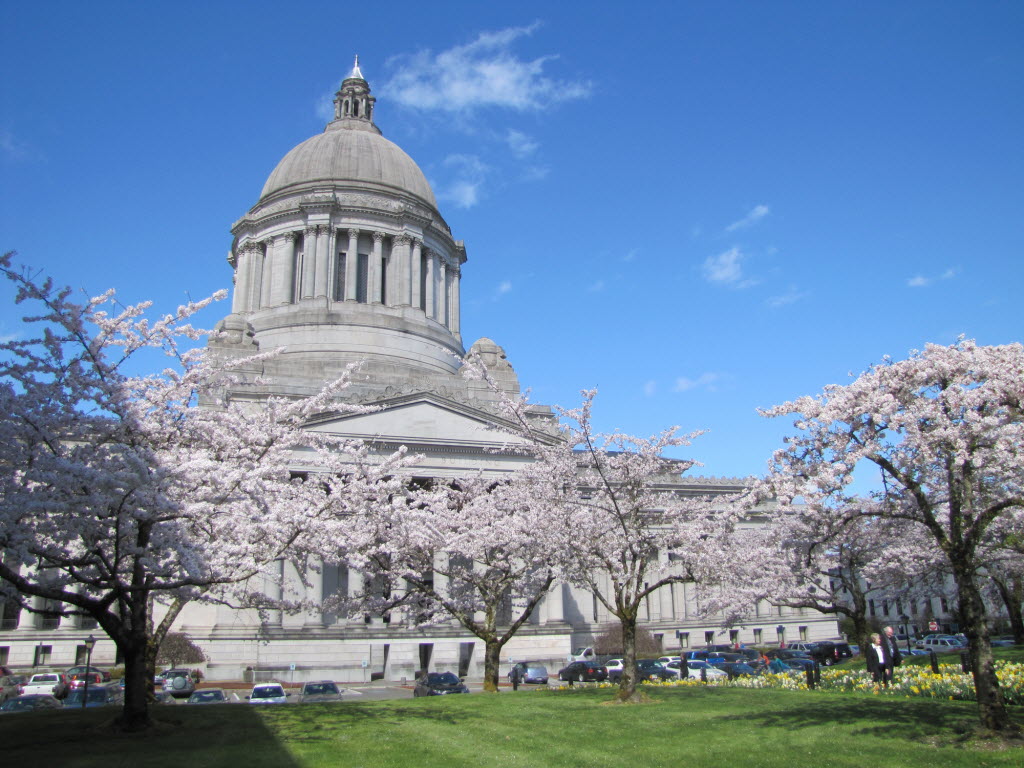 Washington state lawmakers often refer to “the other Washington” when speaking about partisan gridlock.

On Wednesday, while speaking to reporters about the ongoing budget negotiations, Gov. Jay Inslee said his one rule right now is “the less said about the status of the budget discussions, the better.”

But he added, “There’s a lot of work to be done” and “a lot of mileage to cover.”

The first legislative session was scheduled to end in April, but lawmakers couldn’t agree on their most crucial task: how to balance the budget.

So, the governor called a 30-day special legislative session. Legislators blew past that deadline.

Now, in the midst of a double overtime legislative session a member of the governor’s staff said they finally agreed on an overall spending amount. It was the first big breakthrough of the budget impasse.

A Senate Republican, however, quickly blasted the announcement as “premature.”

Washington state lawmakers have until the end of this month to strike a budget deal or they face a partial government shutdown.

It’s getting a little harder to tell which Washington we’re talking about.