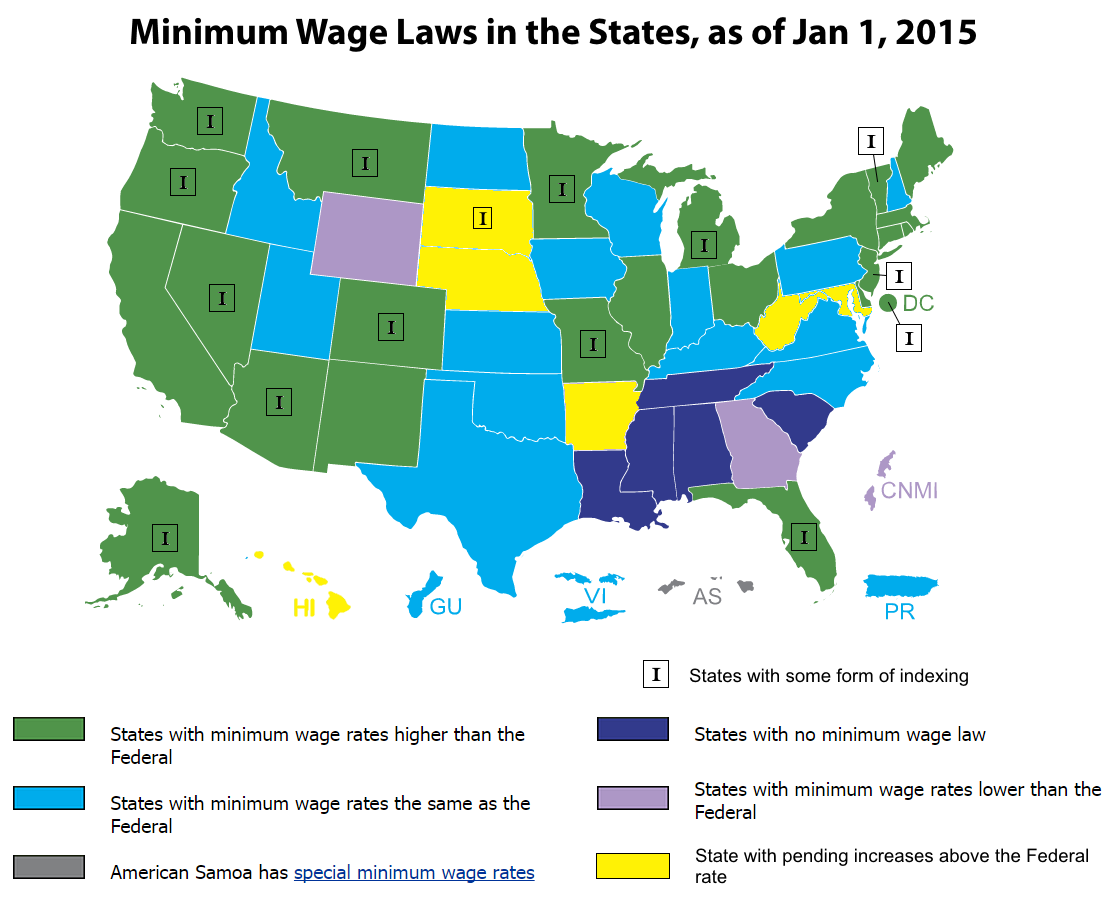 Starting the first of the year, the minimum wage will increase in 20 states but Washington‘s rate will remain the highest in the nation.

Efforts to raise the minimum wage this year has generated a lot of headlines. Fast-food workers organized rallies in cities across the country. And some mayors and city councilors pushed for a wage increase in their cities, rather than wait for state or federal action.

The federal minimum wage, which hasn’t increased since 2009, will go from $7.25 an hour to $10.10 for some workers, after the U.S. President Barack Obama issued an executive order in January.

“I think we ought to have a minimum wage that reflects one fundamental principle: If you work 40 hours, you work hard and you give your employer everything you got — you ought to have a livable wage in our state. Our state minimum wage will not support that right now,” Inslee told The Columbian’s editorial board earlier this year.