Local judge may have Supreme Court support in election 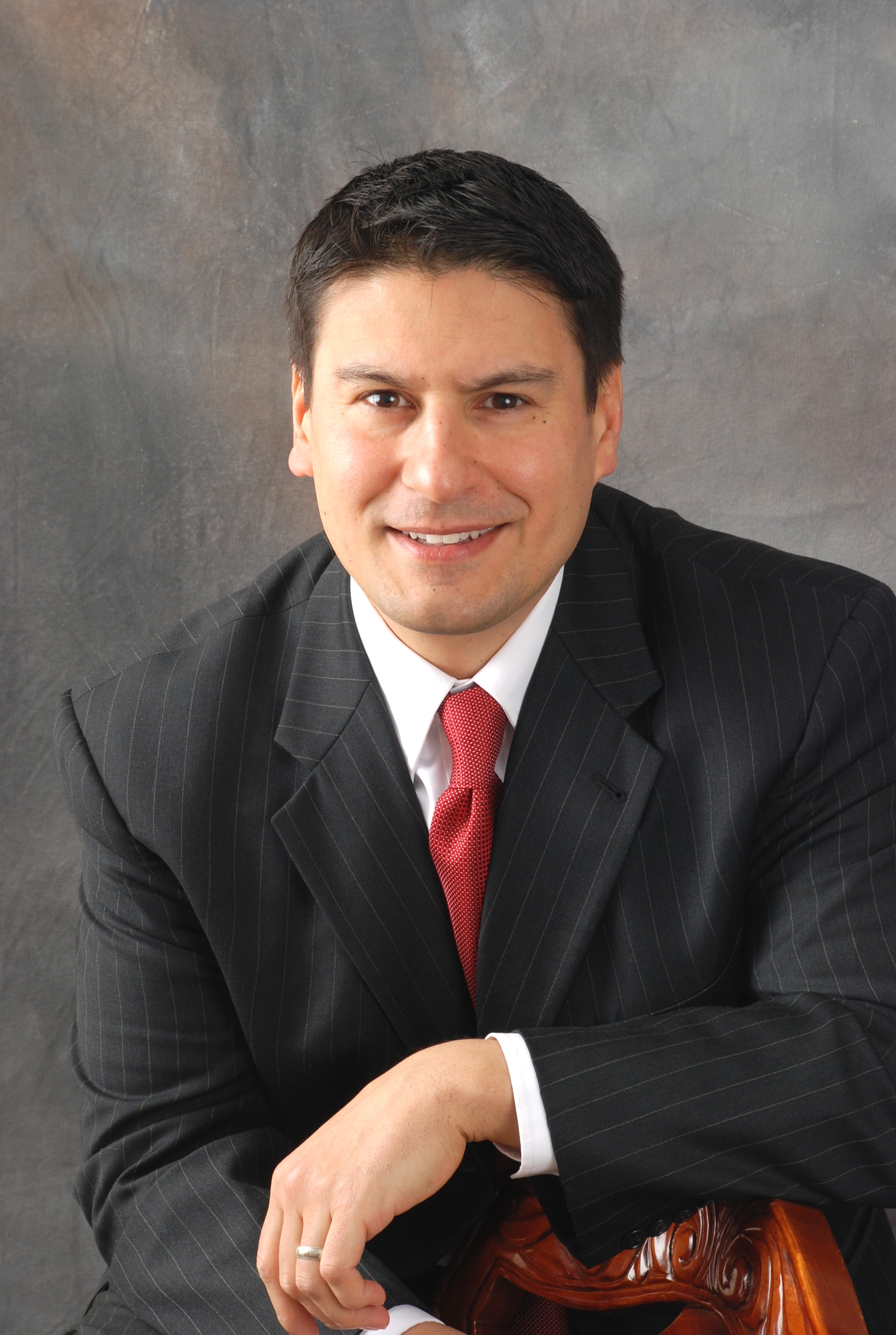 During a visit to Vancouver today, newly appointed Washington Supreme Court Justice Mary Yu stopped by Clark County Family Court to observe Bernard Veljacic’s first day on the job as a Superior Court judge.
“I feel like a proud mother,” Yu said of seeing Veljacic on the bench.

(The Supreme Court justices are in Vancouver today as part of their traveling public education program.) They’ll hear three cases Tuesday at Clark College’s Gaiser Student Center and afterwards, answer questions from people in the public gallery.)
Yu and at least one other Supreme Court justice served as mentors for the 42-year-old Veljacic when he participated as a fellow in the Washington Leadership Institute in 2009. Yu is the co-chair of the program.
The justices instructed Veljacic – who was then a civil deputy prosecutor – in leadership classes, ate meals with him and even waited at the airport with him when he flew back and forth between Portland and Seattle to participate in the program.
“It’s like a family,” Yu said of the people in the leadership program.
Thanks to the close relationships Veljacic formed with Yu and other judges in the leadership program, he has already reaped at least two endorsements from the Supreme Court bench.
Coincidentally, Gov. Jay Inslee appointed Veljacic to the Clark County Superior Court and Yu to the Supreme Court within days of each other. Veljacic started work today; Yu starts Friday.
On Friday, Justice Susan Owens endorsed Vejacic publicly at his swearing-in ceremony at the Clark County Courthouse and told him to expect other endorsements from the Supreme Court.
“I think that’s the first time I’ve ever endorsed someone publicly,” Owens said today.
Yu also has endorsed Veljacic.
“This is a guy I admire,” Yu said. “I do feel he is my child in a way because he was part of the leadership program. I endorse him whole-heartedly. I love him.”
Veljacic may need those big name endorsements because his opponent in November’s election to Clark County Superior Court Position 5 appears to have the majority of the Clark County Bar Association on his side. Attorney Bob Vukanovich of Battle Ground announced Thursday he would run against Veljacic.
Vukanovich and Veljacic were among five applicants who sought the gubernatorial appointment to Position 5. Vukanovich, 56, was the favorite of the majority of Clark County Bar Association members who responded to a survey about their top choice for judge.
About 38.8 percent of respondents chose Vukanovich, to Veljacic’s 27.7 percent. Respondents also gave Vukanovich the highest rating for legal ability, judicial temperament, integrity and relevant legal experience.