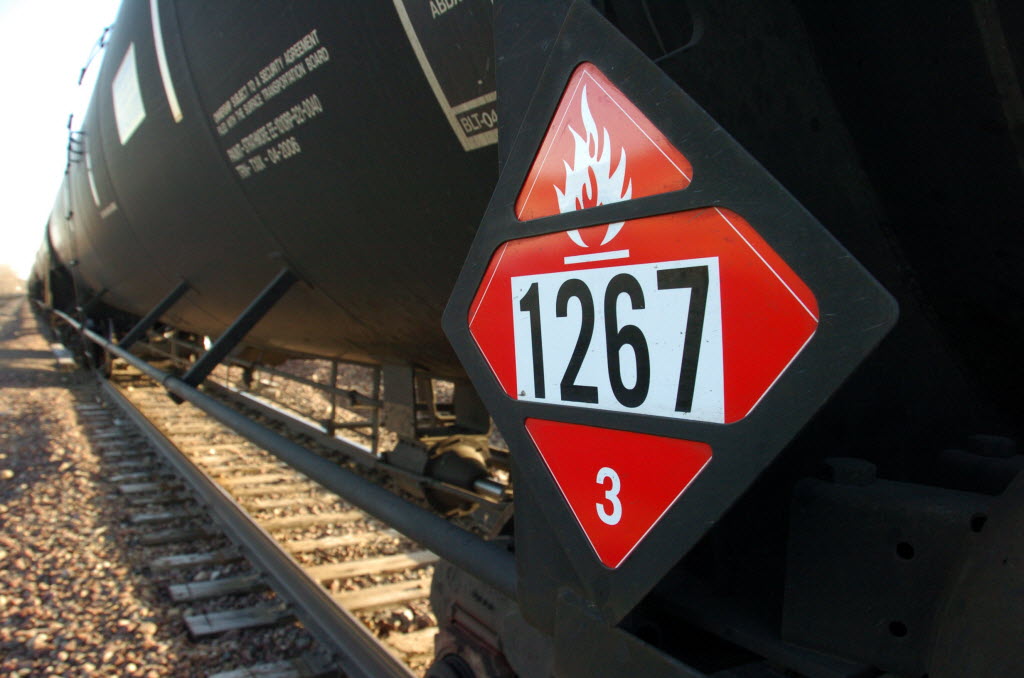 U.S. Sens. Maria Cantwell, D-Wash., and Ron Wyden, D-Ore., are asking for an analysis of how U.S. gas prices would be affected if a decades-old ban on the export of American crude oil were lifted.

The two senators recently sent a letter the federal Energy Information Administration. It asked for data on U.S. oil production and consumption, domestic supplies and prices, exports of refined products and how each might be impacted by allowing “unlimited export” of American crude oil.

“We need to look at issues of safety and price,” Cantwell said in a released statement. “For us in the Pacific Northwest, being an isolated market, we’ve had some of the highest gas prices in the nation. We know that oil markets — and energy supplies that affect our economy — are going to be tight in the future. How do we protect consumers in delivering the most cost-effective resources so that our economy can continue to grow?”

The average price of gasoline in Washington was reportedly about $3.30 per gallon as of Friday.

The U.S. has banned the export of crude oil since the 1970s. But a recent boom in domestic production has changed the conversation and led to new regulatory questions. Oil extracted from the Bakken oil fields in North Dakota is already coming through the Northwest by rail. More could follow if a proposed oil terminal at the Port of Vancouver materializes.

Wyden is chair of the Senate Energy and Natural Resources Committee. Cantwell is a senior member of that committee.