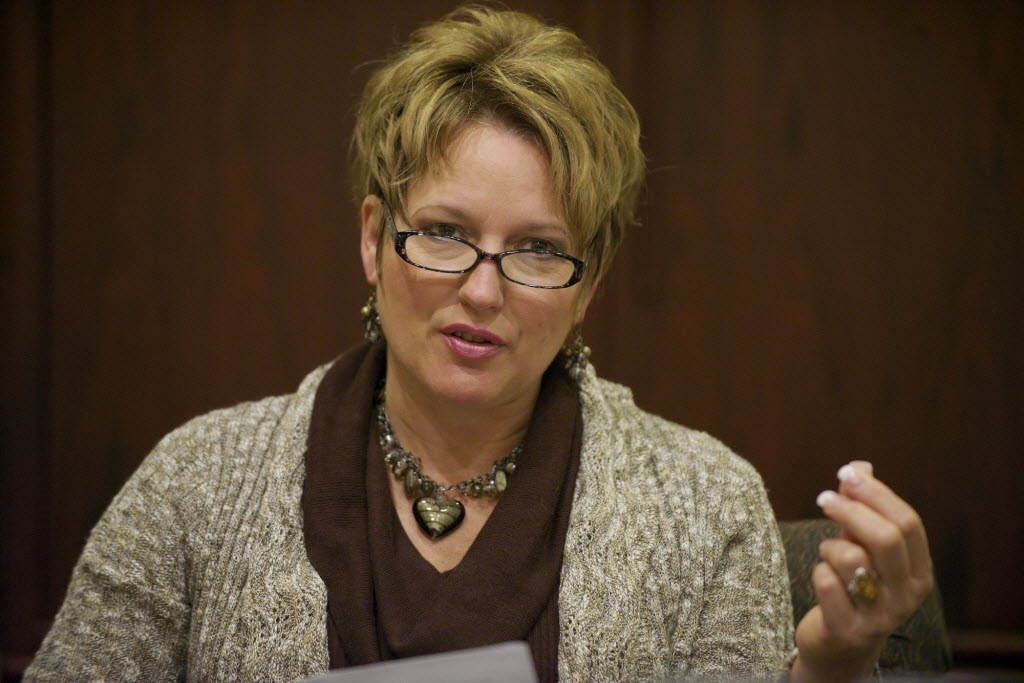 When Gov. Jay Inslee said last month that it’s time to talk about raising the state’s minimum wage of $9.32 an hour, state Rep. Liz Pike, R-Camas, was listening. She recently took to Facebook, saying the Democratic governor was out of touch.

“With each passing day, the Governor of Washington seems more out of touch than the day before,” Pike wrote on her Facebook page Dec. 21. “Washington state already has the highest minimum wage in the entire United States of America.”

She also said a minimum wage that’s too high “may likely only foster mediocrity in the work place.”

Pike often uses her Facebook page as a way to ask her constituents questions or to express her opinions on policy matters.

In the 2013 general election, voters in SeaTac, Wash., approved a measure that increased the city’s minimum wage to $15 an hour. Seattle Mayor Ed Murray recently announced that city employees will make a minimum of $15 an hour. Inslee hasn’t said how high he’d like to see the state’s minimum wage climb.

In the meantime, Pike will be watching what happens in SeaTac closely.

“Let’s analyze the effects of this over the next 12 to 18 months,” Pike wrote on Facebook. “If it does result in fewer jobs and more business closures, like I suspect it will, voters in SeaTac can correct this by repealing it in future election cycles. … A minimum wage should motivate workers to work hard, work smart, improve their value to the business so they can raise themselves up from a minimum wage salary grade.”

Pike said she’s working on a bill to let employers create a training wage for the restaurant industry that’s 75 percent of the state’s minimum wage, and that the training wage would be a temporary wage for industry newcomers. She said her proposal will provide an incentive for restaurants to hire young, inexperienced workers.

Oregon has the second highest minimum wage in the nation, at $9.10 an hour. According to federal minimum wage rules, most workers must get paid at least $7.25 an hour.