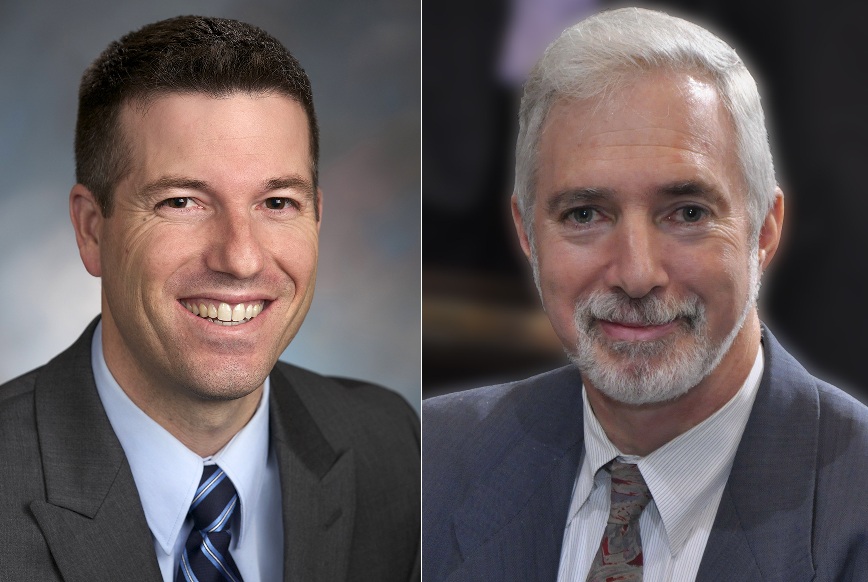 Since Washington state’s Public Records Act was passed in the 1970s, state lawmakers have adopted more than 300 exemptions to those public disclosure rules. Legislator’s official emails and calendars are often off-limits to the public, and although public records from many state agencies are available online, they aren’t always displayed in a user-friendly way.

Two state lawmakers, however, are hoping to make public records and meetings more accessible. Rep. Gerry Pollet, D-Seattle, and Rep Brad Hawkins, R-East Wenatchee, joined forces this month to create the Open Government Caucus. The new group would be open to members of the House and the Senate.

“Among the many topics which we may consider are open meetings, public ability to comment and provide informed input at all levels of government, access to public records, and the innovative use of the Internet to provide access to agency records and data,” the two representatives wrote in a Dec. 3 letter inviting other state lawmakers to join them.

Since the announcement, the two legislators have been praised for their efforts in an editorial in The Spokesman-Review, which encouraged other state lawmakers to jump on board. The editorial notes that last year the Washington state auditor found more than 250 violations of the Public Records Act at the state and local level.

“While I’m not normally a big fan of creating a new caucus or group for just anything,” Hawkins said in a recent statement, “this is something worthwhile that will help ensure the Legislature keeps its eye on transparency at all levels of government, and holds itself accountable to the people.”

The Open Government Caucus is still in its infancy, but Hawkins and Pollet said they plan to hold meetings twice a month.