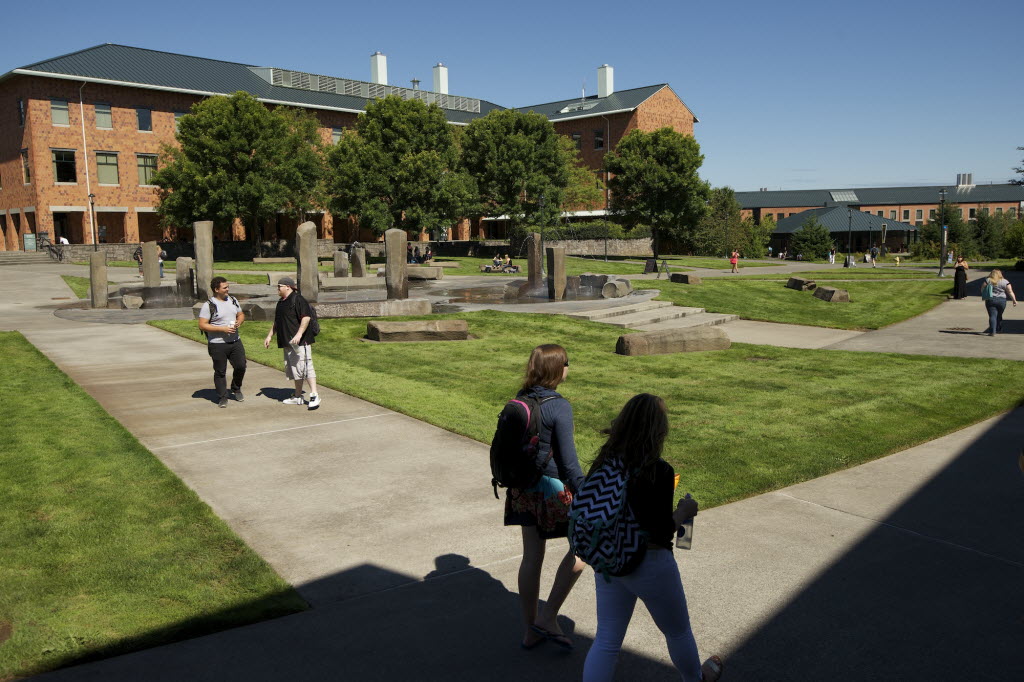 For many, December is a time for holiday cheer. For interest groups in Washington state, it’s also a time for strategy.

The Columbian reported earlier this week on what Southwest Washington business groups want to see happen in the 2014 legislative session convening next month. They invited state lawmakers to a breakfast on Wednesday, quizzed them about their priorities for the session and gave the legislators a policy wish list.

Meanwhile, the Washington Student Association, which represents students at Washington’s public colleges, is crafting its own list of policy changes for the session, which kicks off on Jan. 13. The group’s priorities for next month’s session include:

“This is one of our most ambitious legislative agendas yet, matched with one of our most proactive, capable teams we’ve seen,” the group’s president, E.B. Vodde, said in a statement.

The WSA represents more than 150,000 students at public colleges and universities in Washington state, including those at Washington State University Vancouver. More information about the group is at http://www.WAstudents.org.