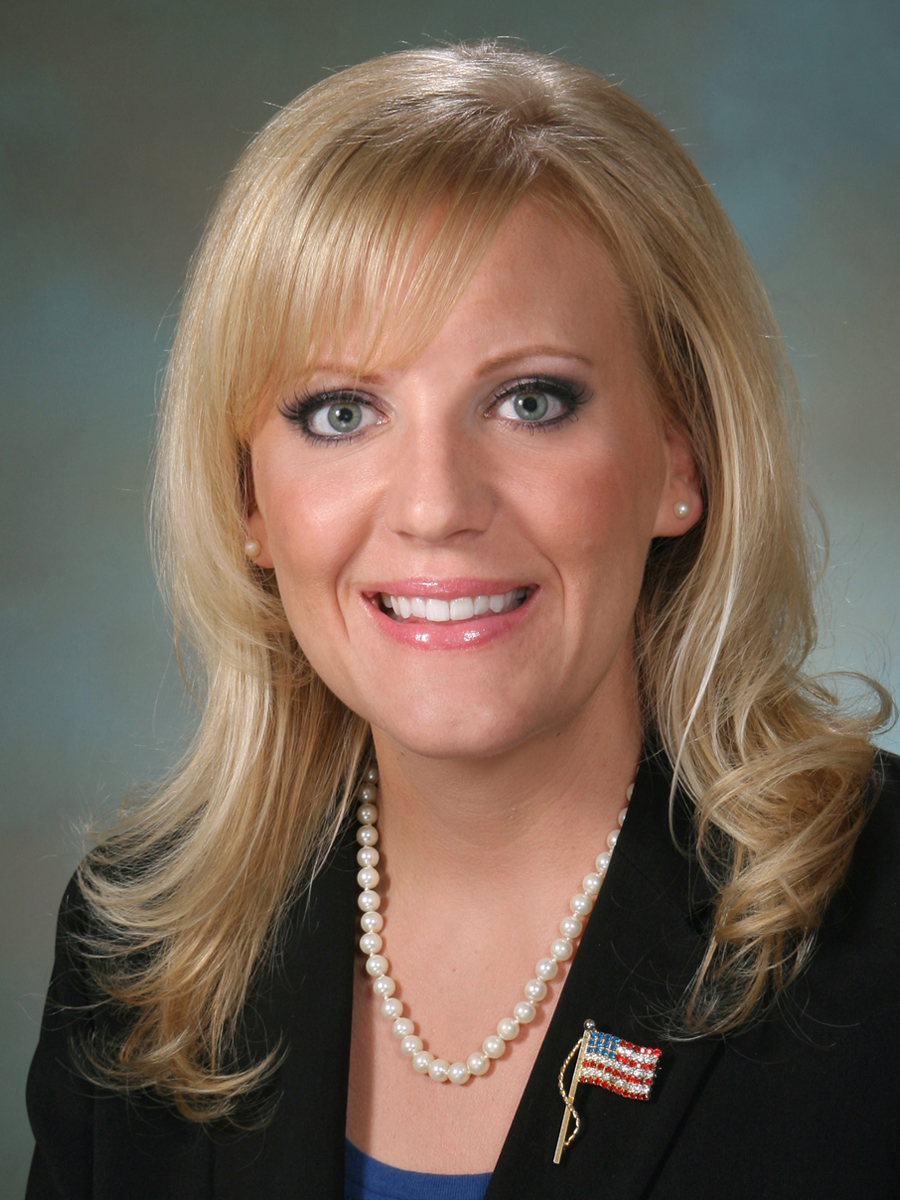 Move aside Seattle’s cracked 520 Bridge pontoons and Tacoma’s misplaced Highway 16 ramps, there’s a new transportation controversy in the arsenal of transportation-reform advocates, and it hails from Southwest Washington.

She writes: “What was WSDOT thinking when it supported a Columbia River Crossing bridge built so low that it would have blocked some significant commercial river traffic, potentially putting many high-wage manufacturing jobs in jeopardy?”

CRC planners initially drew up a fixed span with just 95 feet of clearance over the Columbia River, and that height was rejected by the U.S. Coast Guard and others as inadequate for the navigation and economic needs of river users.

Although the project was redesigned to a height of 116 feet, and riverfront companies harmed by a 116-foot span made mitigation deals with the CRC, Holmquist Newbry still called the CRC’s design “flawed.” The existing Interstate 5 Bridge has lift spans that raises to 178 feet above the river, stopping I-5 traffic to let tall vessels through.

Holmquist Newbry’s column calls for independent reviews of WSDOT projects and consequences for expensive transportation blunders. She also wrote Washington should stop charging sales tax on state transportation construction projects, which means that money would stay in the transportation budget rather than paying for other programs through the state’s general fund.