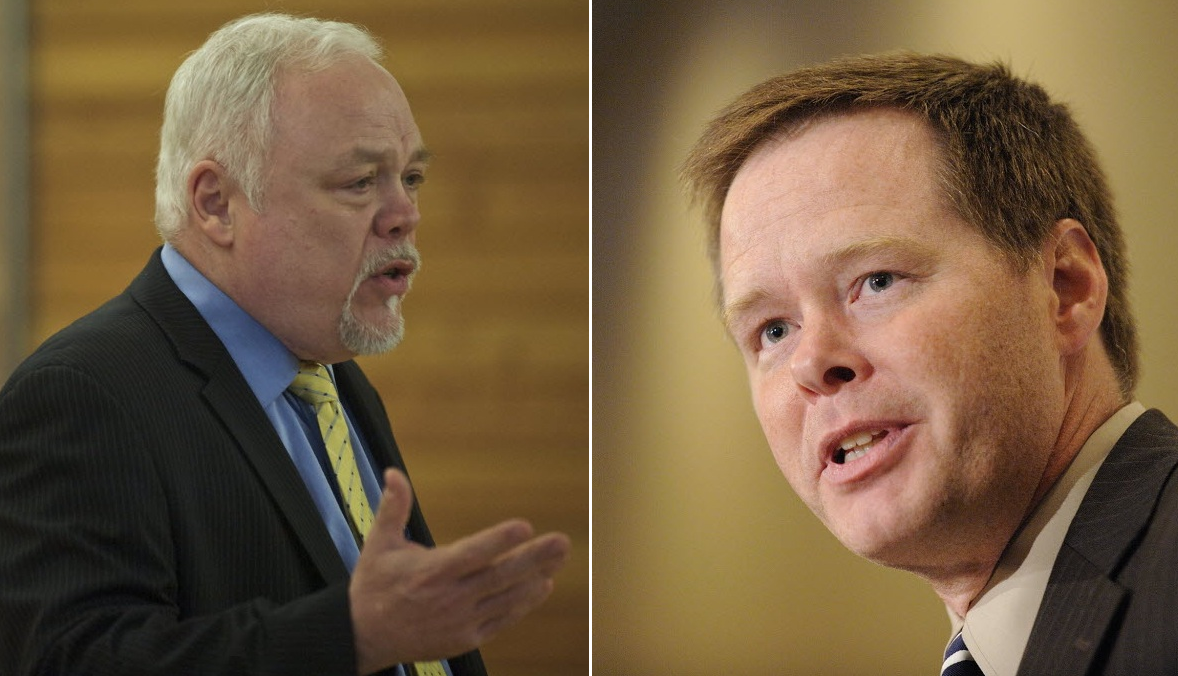 That question is being pondered this week in the aftermath of embezzlement charges filed against former Senate Democratic Campaign Committee executive director Michael King. According to court documents, King allegedly stole at least $250,000 from the campaign committee by reimbursing himself for fabricated campaign expenses.

King’s job was to get Democrats elected to the Washington Senate. If Probst had won instead of Benton, it would have been impossible for Republicans to join forces with two fiscally conservative Democrats and create a 25-member majority in the chamber. During the campaign, Probst raised about $330,000, which came up short compared to the roughly $484,000 Benton raised. After a nail-biter of an election that included a hand recount of the ballots, Probst lost by 76 votes.

Besides King allegedly short-changing Probst’s campaign, there’s suspicion among Democratic senators that King created false polling results to cover his tracks. Those Democrats now wonder if Probst received any of that bad polling data and whether it hurt his campaign.

Probst’s election loss also had political junkies wondering if the controversial Columbia River Crossing project would have received funding from the state had Probst won and blocked the Republican-led Senate majority from forming.

That’s entirely possible. A Democratic-led Senate probably could have brought key parts of this year’s defeated transportation revenue package up for a floor vote. That package had $450 million in it for the CRC, but it also would have raised the gas tax by 10.5 cents per gallon. Probst, a no-new-taxes Democrat, might have approached the CRC much like 17th District Rep. Monica Stonier, D-Vancouver. Stonier didn’t work actively to sink the CRC project like Benton did, but when it came down to voting on the transportation package, Stonier voted no. Probst and Stonier both made a point to vote against tax increases.

During the 2012 campaign, Probst said the CRC would bring much needed jobs to the region, but that he would only support the project if Clark County residents got to vote on whether the bridge project should include a toll. CRC planners are banking on tolls to cover a significant portion of the project’s costs.