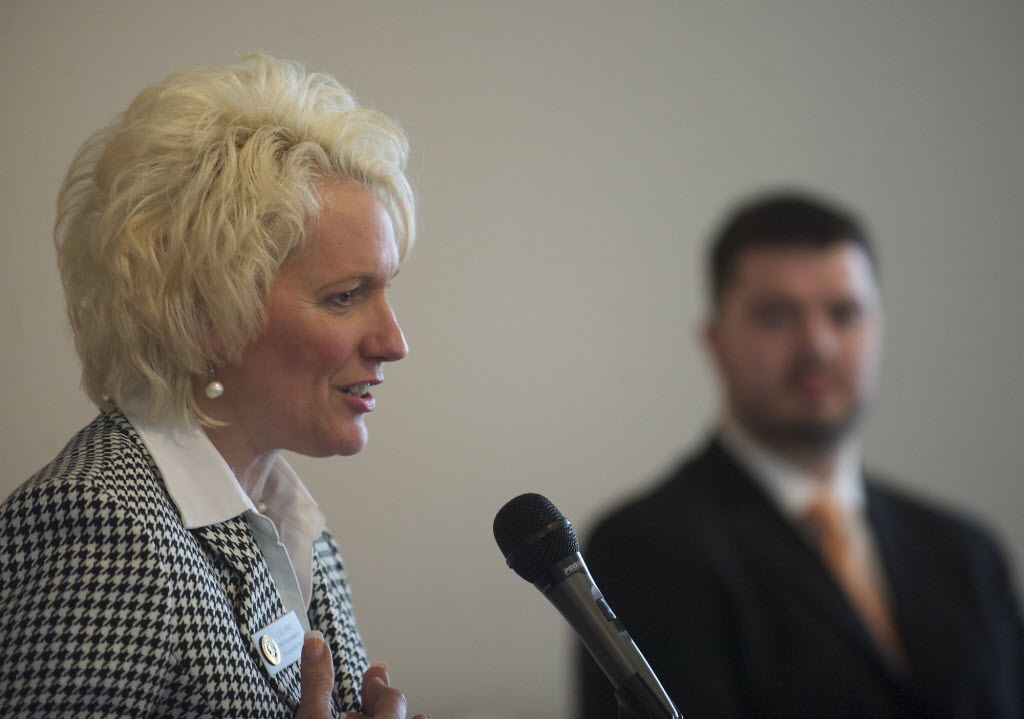 With about a year of legislative experience under her belt, state Rep. Liz Pike, R-Camas, has been named to the House Transportation Committee, she said this week. As she announced the news, she also included some harsh words for light rail supporters. “Most Washington citizens have told me they’re already paying enough at the gas pumps,” Pike said in a statement. “Let’s quit dinging motorists at the pumps for more money when they’re not getting the best mileage for the dollars they pay to the state right now.”

Pike also said any new transportation package needs to favor road improvements over transit, such as light rail and buses.

“Traffic relief must be the highest priority of any transportation policy,” Pike said.  “Light rail is a political ideology, not a transportation solution. It’s a political agenda designed to change people’s behaviors, reduce freedom of movement and expand the size of government.”

Pike was appointed in August 2012 as a state representative for the 18th District. In November, she was elected to a different representative post in the 18th. During the 2013 Legislature, she served on committees overseeing education, the environment, government spending, community development and tribal affairs.