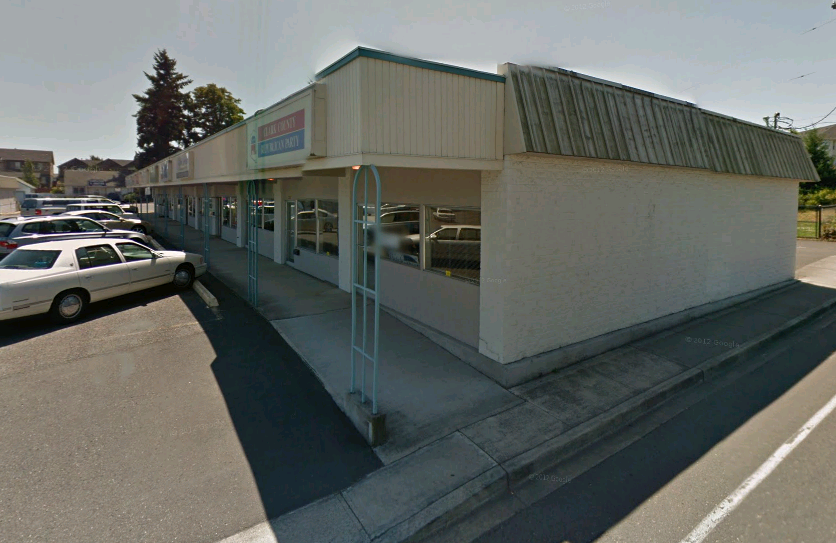 The county party’s board of directors voted unanimously to shutter the Vancouver office, agreeing that the $1,500 a month spent on rent and utilities “would be more wisely spent on elections, campaigns and get-out-the-vote efforts,” according to a statement made Friday on the group’s website.

It’s unknown when the organization will open up another headquarters. Its statement said the office will remain closed until an “office space is deemed necessary and proper.”

The party made an investment in the office space last year, after vandals damaged its glass door and windows. At that time, GOP chairwoman Stephanie McClintock said the party would spend a couple thousand dollars replacing the glass that was damaged, and the organization installed a donated video surveillance system. That surveillance system will be returned to the donor, current GOP chairwoman, Lynda Wilson, said.

Wilson said the office was being used once or twice a month by groups of fewer than 30 people. Those meetings could just as easily take place in another community space, someone’s home, or even a pizza parlor, she said.

As for the Clark County Democrats? They have a small office at 612 E. McLoughlin Blvd., in Vancouver. Rent is about $600 a month, the organization’s chairman, Mike Heywood, said.