Herrera Beutler continues to take break from some congressional duties, her daughter’s health is improving 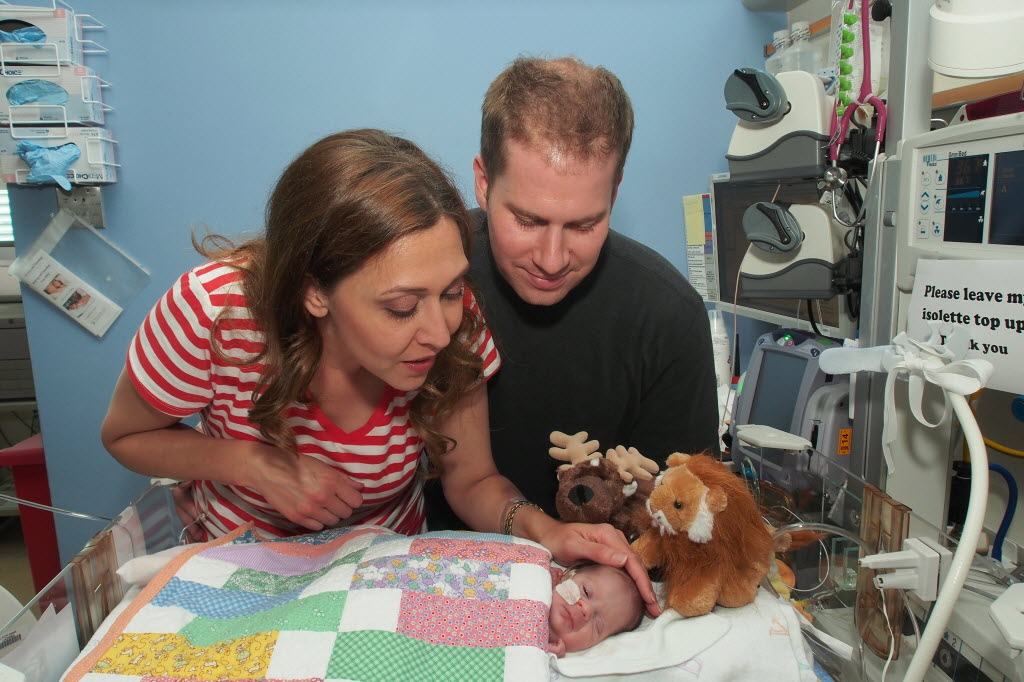 It’s unlikely U.S. Rep. Jaime Herrera Beutler, R-Camas, will having any public meetings in her district between now and when Congress starts up again next month. She remains in the hospital with her infant daughter, Abigail.

Herrera Beutler “will likely be with Abigail in the neonatal intensive care unit through the August work period, but her office remains fully operational and is proceeding to offer public workshops, assistance, and resources to residents of Southwest Washington,” Herrera Beutler’s spokesman Casey Bowman said this week. “Fortunately, Abigail continues to make progress each day, and we’re confident her health will continue to stabilize.”

Herrera Beutler’s daughter was born prematurely and without functioning kidneys. She was transported to a hospital in California to receive dialysis treatments, and she is likely the first baby to survive a Potter’s Syndrome diagnosis previously considered fatal.

At this time, it is unclear when Herrera Beutler will resume her congressional work.

“While it’s too difficult to know next steps and timing for Jaime right now, she is as engaged in her work duties as she can be at this time and we have every reason to expect she will resume her full duties in the near future,” Bowman said. He also said Herrera Beutler has constituent meetings throughout the year, not just during Congress’ August recess.

“There will be multiple opportunities in the coming months for residents to share thoughts and questions directly with their representative,” Bowman said.

To receive updates about Herrera Beutler’s upcoming events, visit http://www.jaimehb.house.gov, or call her Vancouver office at 360-695-6292.