Low-profile Vick praised for staying out of political cross hairs 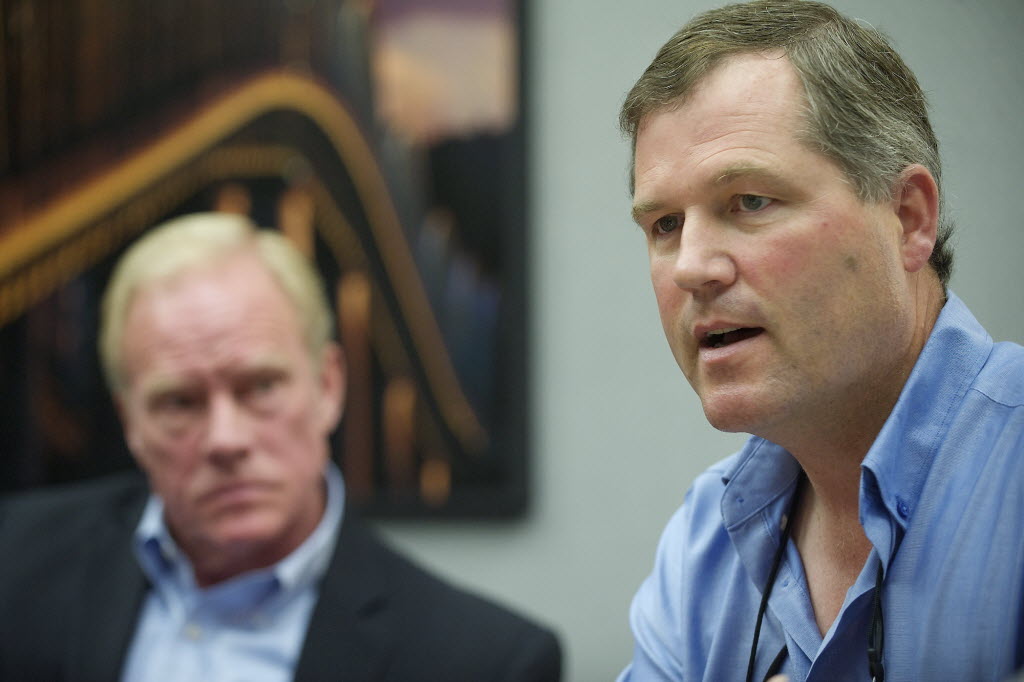 From an outsider’s perspective, state Rep. Brandon Vick’s first term in the Washington Legislature seemed relatively uneventful. Vick was there learning the ropes, and he decided against introducing legislation this year.

But the Vancouver Republican’s style earned praise from state Rep. J.T. Wilcox, R-Yelm, during Wilcox’s visit with The Columbian’s editorial board on Monday. Wilcox and fellow state Rep. Paul Harris, R-Vancouver, were asked to name any new legislators who might be rising stars.

Wilcox called Vick “quite a star.” His explanation:

Vick is “on the finance committee with me, which is not a large committee. It’s one with a ton of fireworks — a lot of ideology in that committee. He sits in back. He has not spoken up an awful lot, which is easy to understand because everyone there is a senior legislator, either in longevity or leadership positions, and when he does, he is always absolutely on point. He has good questions … that will get a productive answer. And then he gets up and speaks about his background in the small business world. That guy has not made a misstep.”

The first name out of Harris’ mouth was his colleague in the 17th District, state Rep. Monica Stonier, D-Vancouver. Harris said he and Stonier had nearly the same voting record during the 2013 Legislature.

“Monica and I, we’re like brother and sister,” Harris told the editorial board. “Our votes were almost identical.”

Click the play button bellow to listen to Harris and Wilcox answer the editorial board’s question.