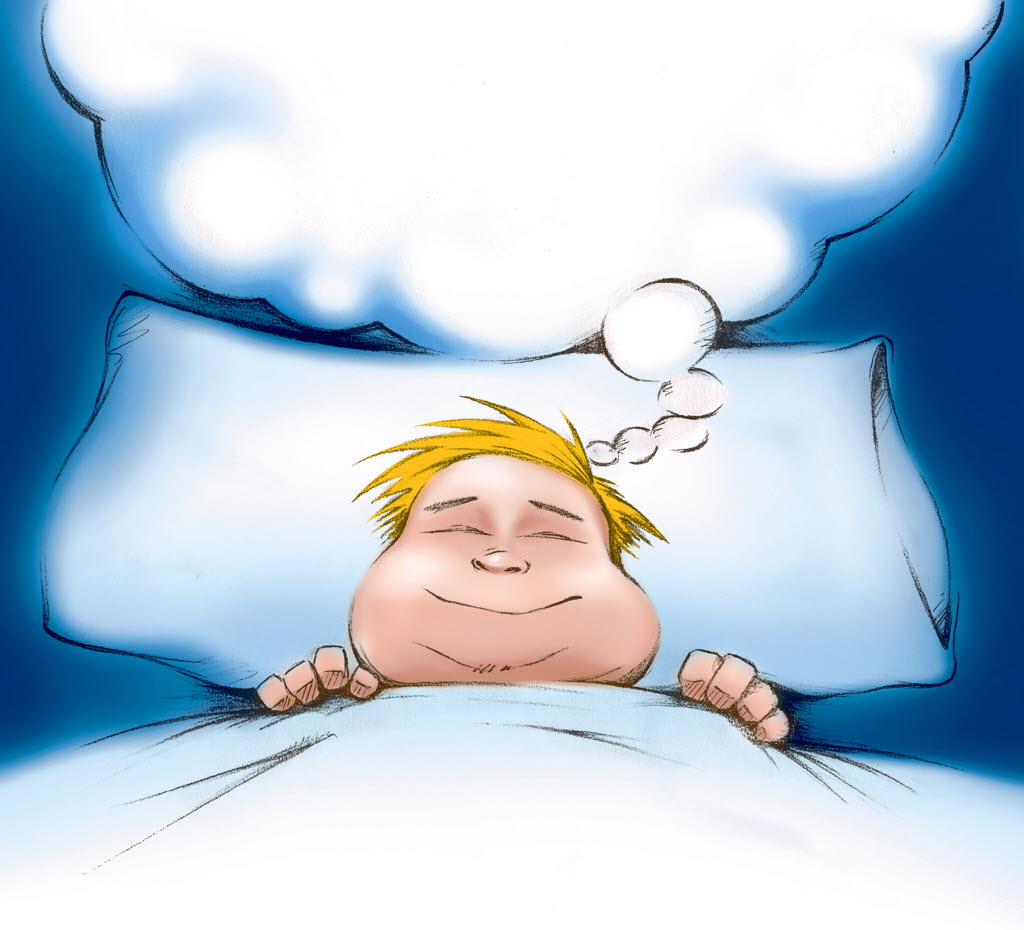 More than a third of American adults are not getting enough sleep on a regular basis, according to a new study.

The Centers for Disease Control and Prevention study documented self-reported healthy sleep duration (seven hours or more per day) for all 50 states.

The researchers found that the prevalence of health sleep duration varies by geography, race/ethnicity, employment and marital status.

Here are some of the findings:

-A lower proportion of adults getting at least seven hours of sleep per day were in states clustered in the southeastern region of the U.S. and the Appalachian Mountains.

-The prevalence of healthy sleep duration varies among state, ranging from 56 percent in Hawaii to 72 percent in South Dakota.

-The percentage reporting healthy sleep was higher among married people (67 percent) than those who were never married (62 percent) or divorced, widowed or separated (56 percent).

Adults 18 to 60 years old should get at least seven hours of sleep each night to promote optimal health and well being, according to national recommendations.

Sleeping less than seven hours is associated with an increased risk of developing chronic conditions such as obesity, diabetes, high blood pressure, heart disease, stroke and frequent mental distress, according to the CDC.

As a nation we are not getting enough sleep,” said Dr. Wayne Giles, director of CDC’s Division of Population Health, in a news release. “Lifestyle changes such as going to bed at the same time each night; rising at the same time each morning; and turning off or removing televisions, computers, mobile devices from the bedroom, can help people get the healthy sleep they need.”