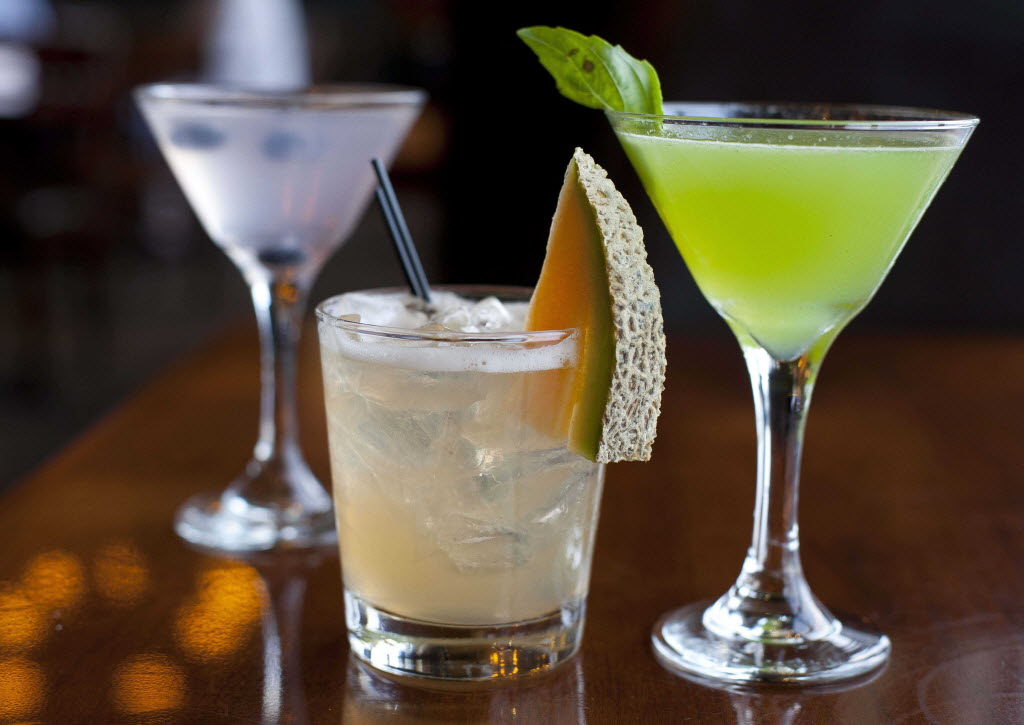 Men have long been heavier drinkers than women, but a new study shows the gap in narrowing in the U.S.

An analysis by researchers with the National Institute of Alcohol Abuse and Alcoholism found men and women are becoming more alike in their alcohol consumption.

The analysis looked at yearly national surveys conducted between 2002 and 2012.

“We found that over that period of time, differences in measures such as current drinking, number of drinking days per month, reaching criteria for an alcohol use disorder, and driving under the influence of alcohol in the past year, all narrowed for females and males,” said Aaron White, the senior scientific adviser who led the research project, in a news release. “Males still consume more alcohol, but the differences between men and women are diminishing.”

During that 10-year period, the average number of drinking days in the previous month also increased for women, from 6.8 to 7.3 days and decreased slightly for men, from 9.9 to 9.5 days, according to the report.

Binge drinking among 18 to 25 year olds in college did not change, but among those not in college, there was a significant increase among females and decrease among males.

The analysis did reveal one area where the male-female drinking difference became greater: combining alcohol and marijuana.

Researchers are unsure why the alcohol use patterns are converging, but say they cannot be explained by recent trends in employment, pregnancy or marital status because the analysis controlled for those variables.