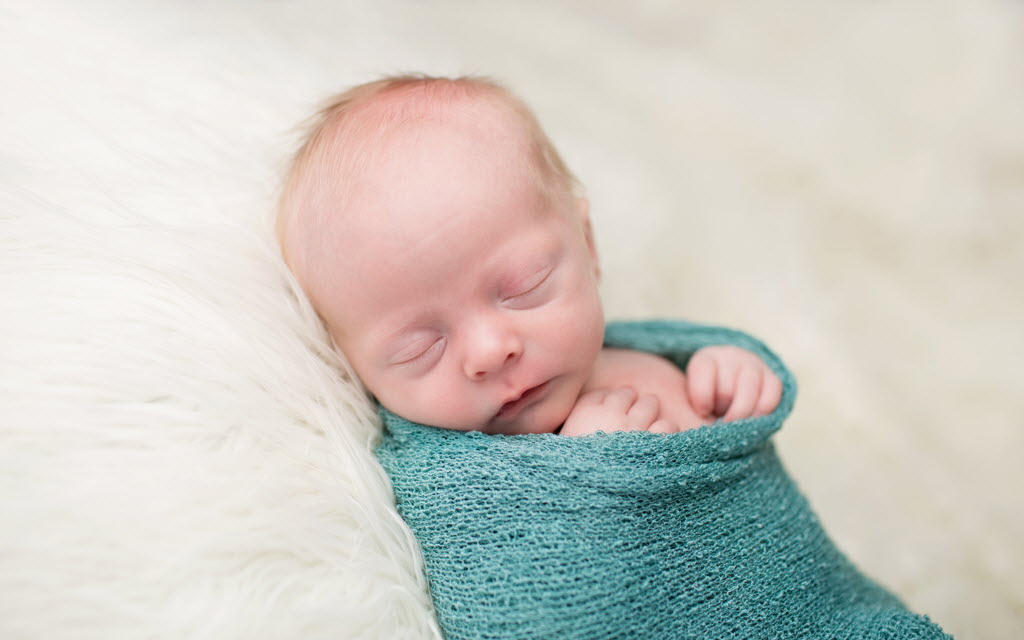 After delivering baby, many new mothers are sent home without receiving infant care advice from their physicians.

A new study funded by the National Institutes of Health found that many new moms do not receive recommendations on sleep position, breastfeeding, immunization and pacifier use from their physicians.

The study surveyed 1,030 new mothers about infant care advice they received from doctors, nurses, family members and news media. The survey also explored whether the advice mothers received was in line with professional recommendations.

About 20 percent of mothers said they didn’t receive any advice from their physician regarding current recommendations on breastfeeding or on placing infants to sleep on their backs (a practice proven to reduce the risk of sudden infant death syndrome, or SIDS).

More than 50 percent of mothers received no advice on where their infants should sleep, according to the survey. Room-sharing with parents (but not bed-sharing) is the recommended practice for safe infant sleep).

“As a physician, these findings made me stop and really think about how we communicate important information to new parents,” said Dr. Staci R. Eisenberg, a study author and pediatrician at Boston Medical Center, in a news release. “We may need to be clearer and more specific in telling new mothers about safe sleep recommendations.”

According to the survey, black women, Hispanic women and first-time mothers were more likely to receive advice from their doctors than white women and mothers of two or more children.

When physicians did give advice, it tended to be consistent with practitioner groups’ recommendations, according to the study.

Of the women who reported physician advice on sleep position that was inconsistent with recommendations, 85 percent reported being advised to place the infant on his or her back and at least one other position (usually the side, which has an increased risk for SIDS), according to the study.

Of the more than 32 percent of mothers reporting family advice inconsistent with recommendations, 51 percent had been told to place infants on their stomach (which is associated with the greatest increased risk for SIDS), according to the study.