Companion animals may ease anxiety in kids with autism 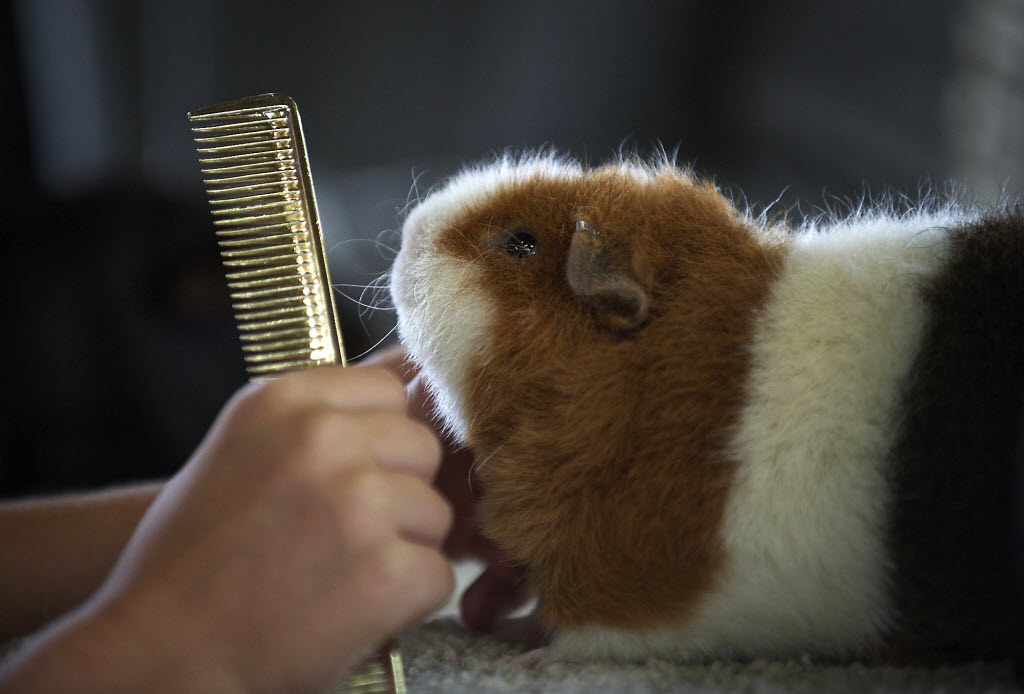 Children with autism spectrum disorders may benefit from being in the presence of animals.

A new study funded in part by the National Institutes of Health found children with autism spectrum disorders had lower readings on a device that detects anxiety when companion animals – dogs, cats or the guinea pigs in the study – are present.

“Previous studies suggest that in the presence of companion animals, children with autism spectrum disorders function better socially,” said James Griffin, of the NIH’s Child Development and Behavior Branch, in a news release. “This study provides physiological evidence that the proximity of animals eases the stress that children with autism may experience in social situations.”

For the study, researchers measures skin conductance – the ease at which an unnoticeable electric charge passes through a patch of skin – in children with the disorders and in typically developing children. When people are excited, fearful or anxious, the electric charge travels faster, giving researchers a method to gauge social anxiety.

The 114 children, ages 5 to 12 years old, were divided into groups of three – one child with autism, two typically developing kids.

The children read a book silently to establish a baseline, then read aloud to their peers and had 10 minutes of free play.

Finally, the researchers brought in guinea pigs and allowed the children to have 10 minutes of supervised play with the animals.

The researchers found that, compared to the typically developing children, the children with autism had higher skin conductance levels when reading silently, reading aloud and in the group toy session.

When the time with the guinea pigs began, however, their skin conductance levels dropped significantly.