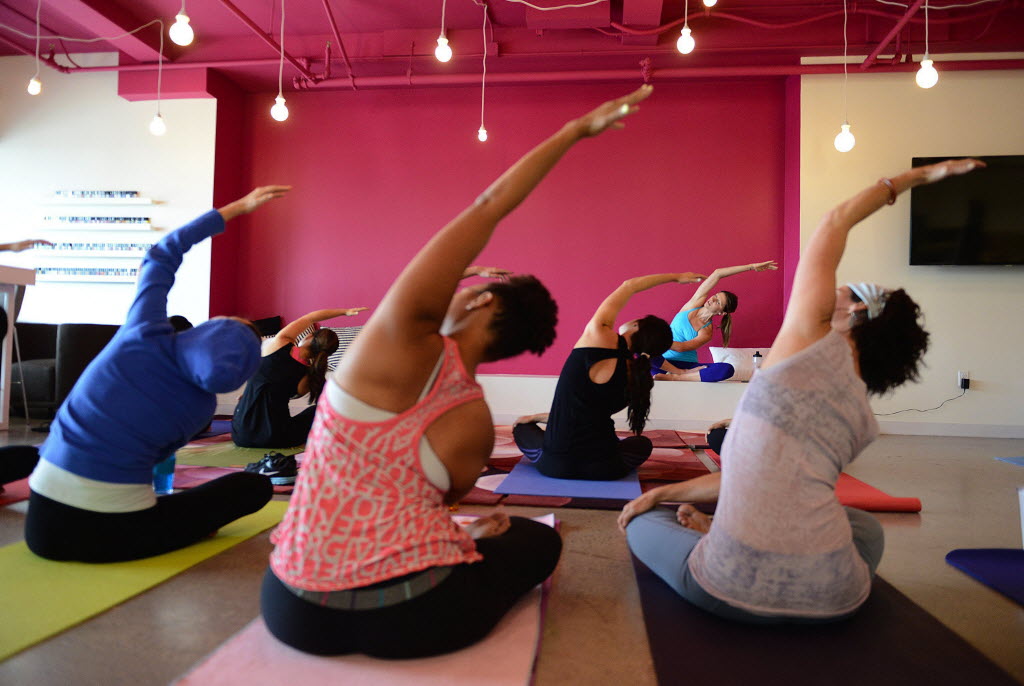 The number of Americans using mind and body approaches to improve their health and well-being has remained high over the last decade.

One approach’s popularity nearly doubled from 2002 to 2012: Yoga. Roughly 21 million adults and 1.7 million children practiced yoga in 2012, according to a nationwide survey.

The National Institute of Health and the Centers for Disease Control and Prevention developed the complementary health questionnaire. The questionnaire is administered every five years as part of the National Health Interview Survey, an annual study in which tens of thousands of Americans are interviewed about their health and illness experiences.

The National Institute of Health compared the most recent data (2012) with versions of the survey administered in 2007 and 2002.

The comparison revealed the dramatic increase in the use of yoga.

About 8 percent of adults (18 million adults) reported using meditation (mindfulness, mantra, spiritual and meditation used as part of other practices) in 2012. In previous surveys, the questions surrounding the use of meditation were asked more broadly, so the data isn’t comparable, according to the NIH.

The largest shift in the use of any mind and body approach was in the demographics of people using yoga.

The NIH suspects the high rates may be partly due to the growing body of research showing that some practices can help to manage pain and reduce stress. Another factor, according to the NIH, may be the increased access. The number of yoga studios in the U.S. has increased substantially in recent years, according to industry reports.

Do you use any mind or body practices to improve your health or wellness?