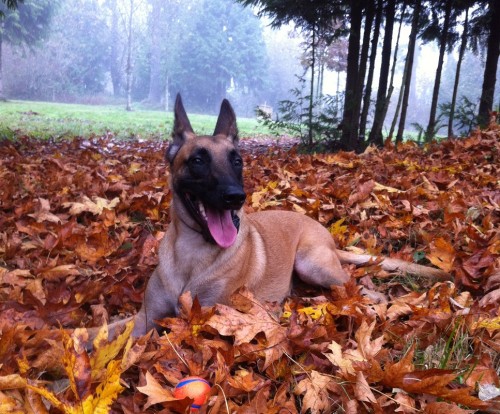 The Human Animal Bond Research Initiative Foundation partnered with Cohen Research Group to conduct an online survey of 1,000 family physicians and general practitioners. The foundation says it’s the largest survey of its kind to explore doctors’ knowledge, attitudes and behavior regarding the human health benefits of pets.

The survey found that 97 percent of physicians believe there are health benefits from owning a pet.

About 75 percent of physicians said they saw one or more of their patients’ overall health improve as a result of owning a pet. About 87 percent said their patients’ mood or outlook improved.

The survey also found that 60 percent of doctors have recommended getting a pet to a patient – 43 percent recommended the pet to improve overall health and 17 percent made the recommendation for a specific condition.

The majority of physicians surveyed have worked with animals – about 69 percent worked with them in a hospital or medical practice to assist patient therapy or treatment.

The physicians reported that those interactions with animals improved patients’ physical condition (88 percent), mental health condition (97 percent), mood or outlook (98 percent) and relationships with medical staff (76 percent), according to the survey.

The survey also revealed that the majority of physicians (74 percent) would be willing to prescribe a pet to improve overall health if the medical evidence supported it.