Stick with printed word before bed 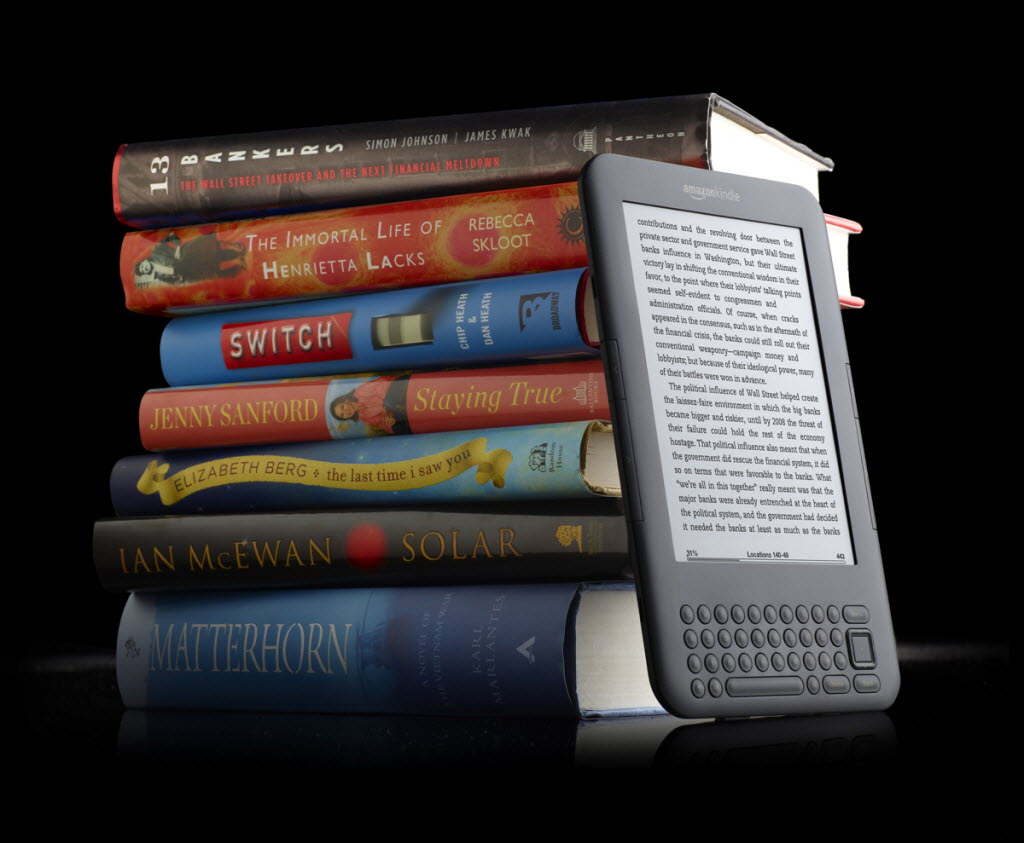 While some may find reading a book at bedtime relaxing, researchers say it’s best to reach for the paperback rather than the e-reader.

Researchers at Brigham and Women’s Hospital in Boston compared the use of light-emitting electronic devices – such as tablets and e-readers – and traditional printed books.

They found that the use of electronic devices before bedtime prolongs the time it takes to fall asleep, delays the circadian clock, suppresses levels of the sleep-promoting hormone melatonin, reduces the amount and delays the timing of REM sleep and reduces alertness the following morning, according to the results published in the Proceedings of the National Academy of Sciences.

Using e-readers immediately before going to bed can also increase the alertness at that time, which could cause users to delay bedtime, the researchers found.

“What was surprising to me was that we would see effects the next day. There was no difference in total sleep duration between the two conditions, but there was a significant amount of REM sleep difference,” researcher Anne-Marie Chang told Time. “This may indicate that these effects are longer term than we thought.”

The effects of using e-readers before bedtime “may perpetuate sleep deficiency and disrupt circadian rhythms, both of which can have adverse impacts on performance, health, and safety,” the researchers concluded.

“Using electronic devices is not a train that is slowing down any time soon. So the important thing is to know more about them, and how they are affecting our lives, our health and our well-being,” Chang told Time.