‘Eggnog: Not ideal for the lungs’ 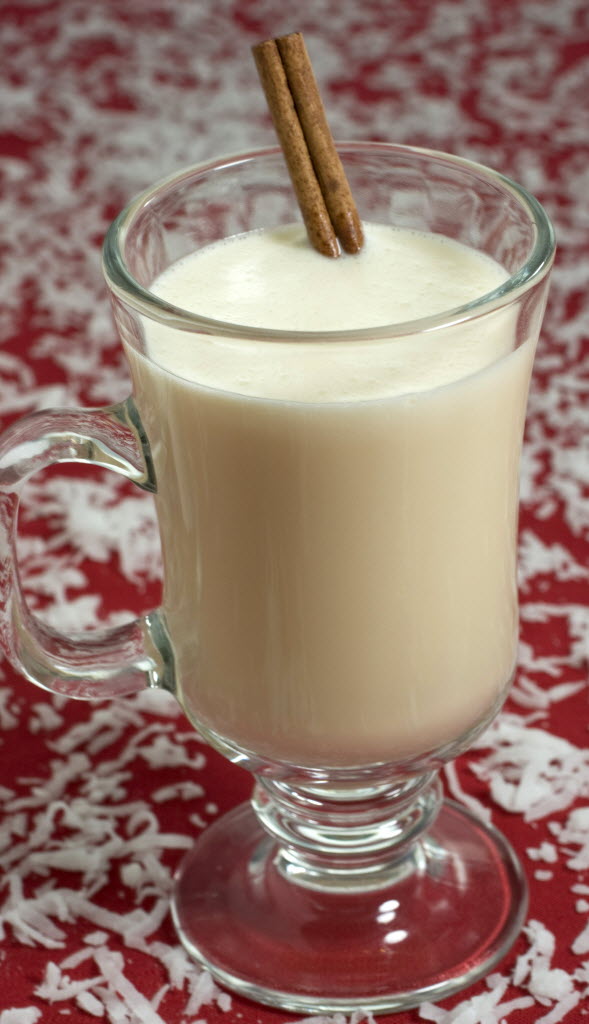 It’s all fun and games until someone inhales eggnog. A Utah County man had to learn that the hard way.

At an office Christmas party earlier this month, Ryan Roche competed in an eggnog chugging contest that landed him in the hospital.

One of Roche’s coworkers challenged him to take a shot at the record: 22 seconds for a quart of eggnog. He accepted.

“I just opened up my throat, didn’t even swallow,” Roche told Utah TV station KSL-TV. “I pretty much poured it down.”

Roche chugged a quart of eggnog in 12 seconds, without taking a breath.

Afterward, Roche was gasping and coughing. He thought he would be OK. But later that night he was shaking uncontrollably and having difficulty breathing, according to the KSL story.

A friend of Roche’s – who is in medical school – took Roche to the hospital. He had aspirated the eggnog.

“They pretty much had to wheelchair me in, double IV, oxygen, and hooked me up to what they call the nuclear weapon of antibiotics,” he told KSL.

The eggnog in his lungs had started an infection. He spent 24 hours in intensive care, according to the story.

He was released from the hospital after three days.