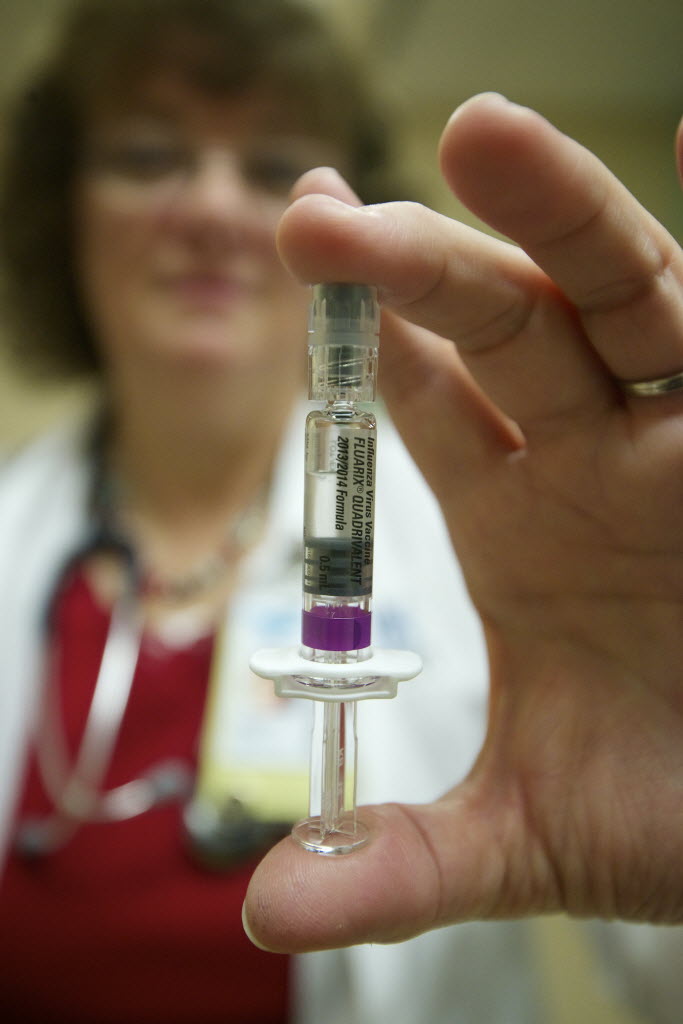 The Centers for Disease Control and Prevention issued a health advisory Wednesday, notifying providers that this year’s flu vaccine may not be a good match for circulating strains.

While flu activity this year is low, influenza A (H3N2) viruses have been reported most frequently and have been detected in nearly all states.

In past seasons during which predominant circulating influenza strains have drifted, the CDC has observed decreased vaccine effectiveness. However, the vaccine has been found to provide some protection against drift viruses, according to the CDC.

Of course, the vaccine will offer protection against circulating influenza strains that have not drifted significantly from the vaccine viruses, such as influenza A (H1N1) and influenza B viruses.

Because of the detection of the drifted influenza A (H3N2) viruses, the CDC issued a health advisory to physicians, re-emphasizing the importance of antiviral medications when indicated for treatment and prevention of influenza.

Clinical trials and observational data show that early antiviral treatment can shorten the duration of fever and illness symptoms; reduce the risk of complications from influenza; and reduce the risk of death among hospitalized patients.