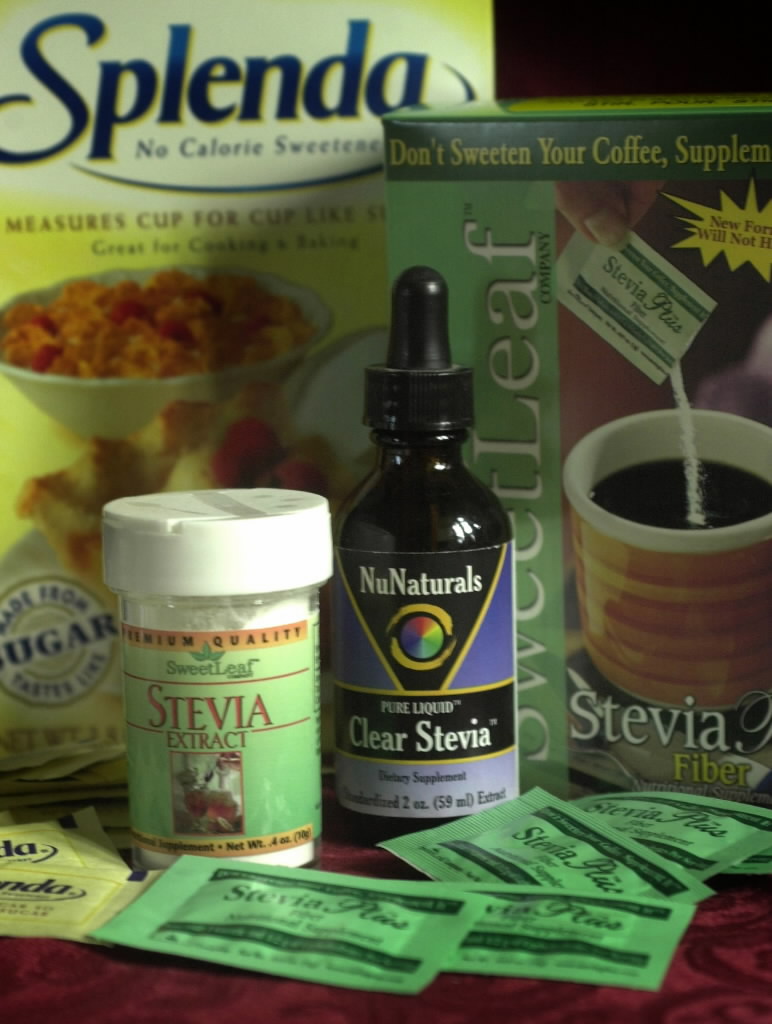 Foods sweetened with artificial sweeteners may not be a guilt-free way to enjoy treats after all.

New research suggests artificial sweeteners may change the microbes living in our intestines, which can then affect blood-glucose levels.

Researchers curious about how various sweeteners impacted the microbes living in the human intestine began by looking at the impact to mice, according to the National Institutes of Health.

Researchers discovered many animals in the artificial sweetener groups (especially those in the saccharin group) developed glucose intolerance, which is characterized by high blood-sugar levels and is a warning sign for Type 2 diabetes.

The mice that drank sugar water remained healthy, according to researchers.

The researchers analyzed the artificial sweetener group’s gut microbiome and found a distinctly different collection of microbes than in the mice that drank sugar water.

The researchers used antibiotics to wipe out the gut microbes of the artificial sweetener group and the blood-sugar levels returned to normal – evidence the microbes were causing glucose intolerance, according to researchers.

Next, the researchers looked at humans.

Researchers looked at clinical data from 400 people in an ongoing nutritional study. They found that, compared to people who didn’t consume artificial sweeteners, long-term consumers of artificial sweeteners tended to have higher blood-glucose levels and other indicators associated with diabetes and obesity, according to researchers.

The researchers then asked seven people who had never consumed artificial sweeteners to consume the maximum dose of saccharin allowed by the Food and Drug Administration for six days.

The results of the study must still be confirmed in larger studies.