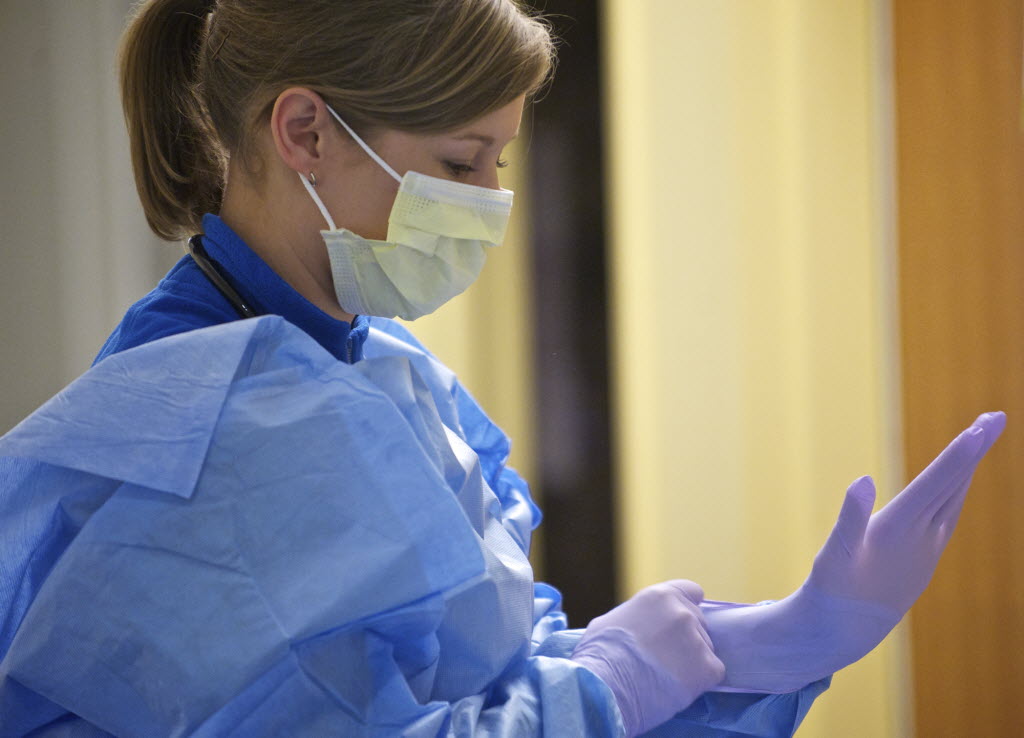 A recent survey of nurses found the majority of nurses don’t feel safe or prepared for the unfolding Ebola situation.

The survey, conducted by the online networking site for nurses, www.allnurses.com, asked 3,000 nurses about Ebola preparation. The survey was conducted this weekend.

The majority of nurses (74 percent) said they don’t feel safe with the unfolding situation and they don’t feel prepared to deal with a potential Ebola patient or an outbreak, according to the survey.

More troubling, most nurses (73 percent) also said their hospital or hospital facility hasn’t addressed Ebola or provided training to them or other nurses.

Side note: Vancouver’s two hospitals – PeaceHealth Southwest Medical Center and Legacy Salmon Creek Medical Center – have been holding regular meetings to discuss Ebola preparedness and have directed staff to specifically (and repeatedly) ask patients if they have traveled to Africa within the previous three to four weeks.

Nurses who responded to the survey also indicated what they needed, if order of importance, to deal with the threat or reality of Ebola. Topping the list was in-person training sessions or practice drills, followed by better communication about preparedness at the facility and more or better educational resources.