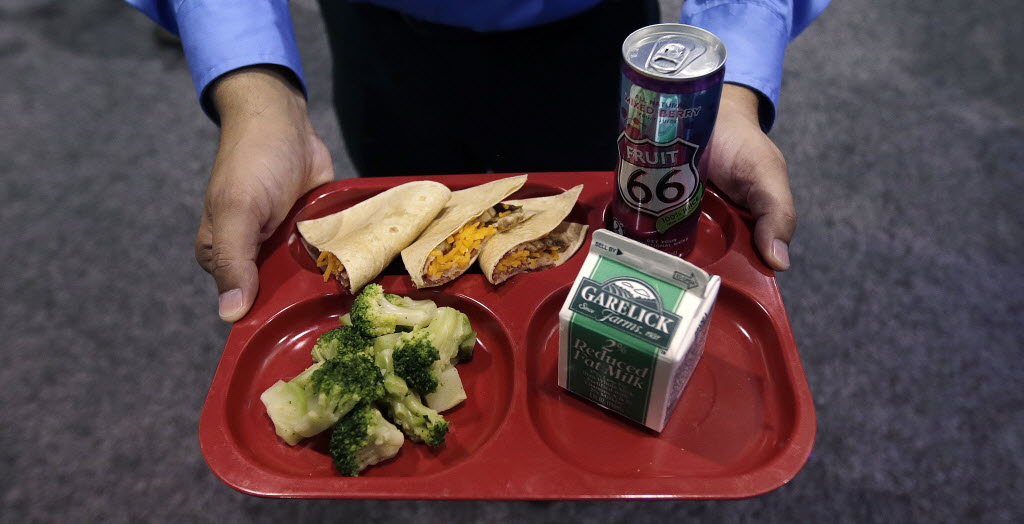 Most parents of school-age children support strong national nutrition standards for foods and beverages sold to kids during school, according to a new poll.

The poll was released earlier this month by The Pew Charitable Trusts, the Robert Wood Johnson Foundation and the American Heart Association.

The poll asked parents’ opinions of nutrition standards for school meals, snack foods and beverages. About 80 percent of parents polled are concerned by the state of children’s health; 74 percent are concerned about childhood obesity, according to the poll.

Here are some more findings from the poll:

-91 percent support requiring schools to include a serving of fruits or vegetables with every meal.

-75 percent think salt should be limited in meals.

-72 percent think snacks and beverages sold in school stores are only somewhat healthy or not at all healthy; 81 percent feel the same way about vending machine snacks and drinks.

The Agriculture Department’s “Smart Snacks” standards, which took effect on July 1, 2014, represent the first major updates to national guidelines for school snack foods and beverages in more than 30 years, according to the Pew report.

To meet the standards, a snack food must be a fruit, a vegetable, protein, dairy, or whole grain; have fewer than 200 calories; and be low in fat, sodium, and sugar, according to the Pew report.

These guidelines follow similar nutrition standards for school lunches that took effect during the 2012-13 school year and are being met by approximately 90 percent of school districts, according to the Pew report.