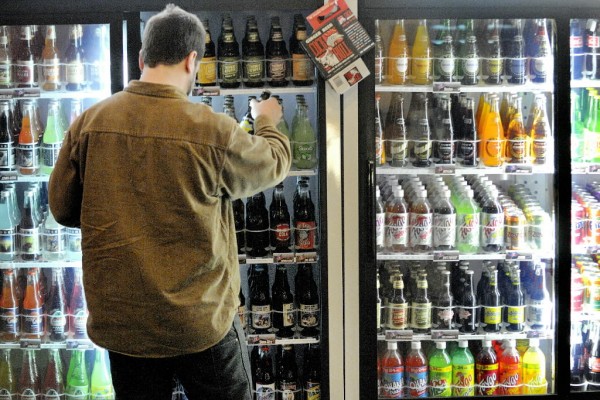 Here is today’s shocking statistic: 63 percent of kids between the ages of 2 and 5 consume caffeine.

Seriously. A majority of preschoolers are caffeinated.

That’s according to a new research published in the journal Pediatrics. Researchers looked at caffeine intake trends among people ages 2 to 22 between 1999 and 2010.

During that time period, researchers found 73 percent of young people consumed caffeine on a given day, with 63 percent of preschoolers consuming caffeine, according to a Time article.

The percentage of young people drinking caffeine has remained pretty steady, but the source of the caffeine has changed, according to researchers.

Energy drinks, which weren’t a factor at the beginning of the study, accounted for 6 percent of caffeine intake among young people in 2010.

Coffee consumption also increased, going from 10 percent in 1999 to about 24 percent in 2010, according to the Time article.

Researchers speculated the increased awareness of the link between soda and obesity could explain why fewer kids are drinking soda.