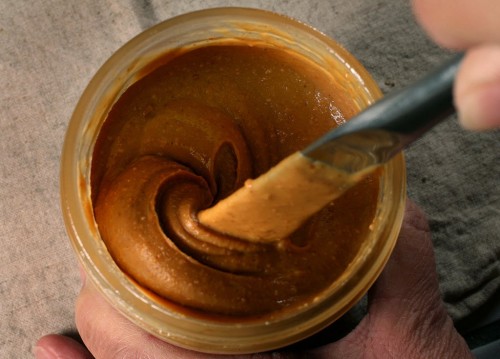 Turns out, peanuts may not be as bad for pregnant women as once thought.

A study released today shows an association between pregnant women who ate peanuts and tree nuts and children with decreased risk of allergy, according to a Los Angeles Times article.

Women had been advised to avoid peanuts and other highly allergic foods during pregnancy and through the child’s first couple years in an attempt to reduce the chances of an allergy, according to the Times article.

But the current study, from researchers at Boston Children’s Hospital, found that woman who ate nuts more than five times a month had the lowest incidence of children with allergies, according to the article.

“By linking maternal peanut consumption to reduced allergy risk, we are providing new data to support the hypothesis that early allergen exposure increases tolerance and reduces risk of childhood food allergy,” Dr. Michael Young, lead author of the study, said in a statement.

According to the Times article, the rate of children with nut and other food allergies tripled from 1997 to 2007. Peanut allergies affect 4 percent of children.

“No one can say for sure if the avoidance recommendation for peanuts was related to the rising number of peanut allergies seen in the late 1990s and early 2000s, but one thing is certain: It did not stop the increase,” Young said.