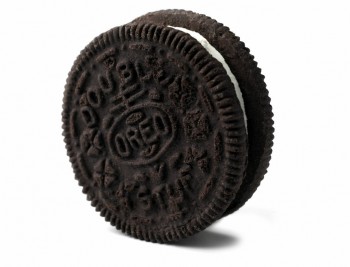 I always knew Oreo cookies were a deliciously dangerous treat.

New research out of Connecticut College found that eating the cookies activates more neurons in the brain’s pleasure center than drugs such as cocaine, according to an NBC News story.

“Our research supports the theory that high-fat/ high-sugar foods stimulate the brain in the same way that drugs do,” neuroscience assistant professor Joseph Schroeder told NBC News. “That may be one reason people have trouble staying away from them and it may be contributing to the obesity epidemic.”

Neuroscience students put hungry rats into a maze. On one side, rice cakes. On the other side, Oreos. The rats then got to hangout on whichever side they liked best.

“Just like humans, rats don’t seem to get much pleasure out of eating (rice cakes),” Schroeder told NBC News.

When allowed to wander freely, the rats congregated on the Oreo side for about as much time as they did on the drug side, according to the story.

“These findings suggest that high fat/sugar foods and drugs of abuse trigger brain addictive processes to the same degree and lend support to the hypothesis that maladaptive eating behaviors contributing to obesity can be compared to drug addiction,” the students wrote in a statement describing the study.