Early ACEs are anything but lucky 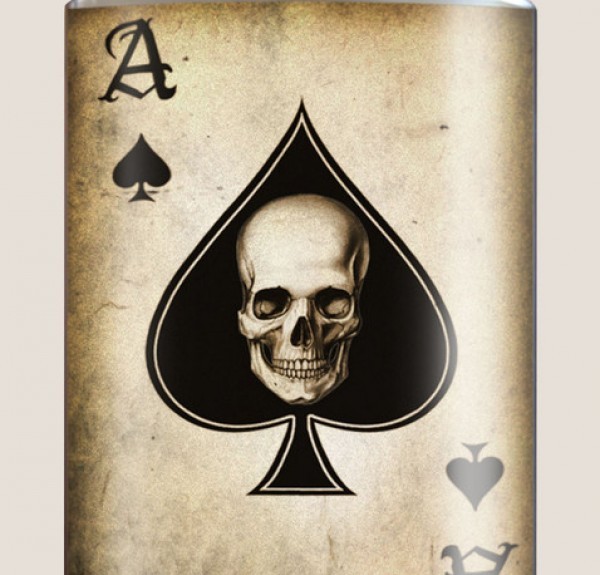 Who doesn’t have an ACE or two up their sleeve?

Some of us have many more ACEs than others. And ACEs make all the difference in the life you lead, the way you feel – maybe even the manner of your demise.

ACE means Adverse Childhood Experience. I recently sat in on a Vancouver Housing Authority meeting where Joan Caley, a VHA commissioner who teaches nursing at the University of Portland, gave a brief but biting presentation on what a growing body of research is finding about very young children growing up in very bad situations: they’re scarred for life. That’s not putting it too strongly.

What exactly is an Adverse Childhood Experience? There are three types, Caley said: abuse, neglect and “household dysfunction” like a family member who is in jail, mentally ill, addicted to drugs.

It’s the rare person who is completely without ACEs, according to a huge, ongoing study launched in the mid 1990s by Kaiser Permanente and the Centers for Disease Control, with the health outcomes of 17,000 people being tracked to this day. For example, one “household dysfunction” that’s unhappily common these days is parental divorce.

There’s a quick, 10-question test you can take to find your personal ACE score.

Nearly two-thirds of study subjects reported at least one ACE in their early lives. But well over 20 percent reported three or more. The more and earlier ACEs you’ve got stuffed up your sleeve, Caley said, the likelier you are to run into health problems later in life.

Problems like what? Smoking, drug use and alcoholism; absenteeism from work and school; obesity and adult-onset diabetes; depression and suicide attempts; sexually transmitted diseases, teen pregnancy, heart disease, strokes and even cancer. Ultimately, Caley said, a less healthy life and an earlier death.

What can make a difference? Even one loving, nurturing adult in the life of a young child, Caley said. It ought to be a parent, of course. But the right relative, teacher or counselor can fill the bill if need be, she said. In other words, the community has a role to play too.

That’s why Caley is excited about Our Children Can’t Wait, a communitywide effort to make Clark County kid friendly in every way possible. It’s being coordinated by nonprofit SELF, Support for Early Learning and Families, with the participation of many relevant players: school districts and early-learning specialists, policymakers and safety-net officials, community advocates and prominent philanthropists.

Even housing agencies. The Vancouver Housing Authority, whose clients are arguably likelier to rack up more and earlier ACEs than the rest of us, has launched an early childhood development program aimed specifically at bolstering the emotional well-being and school-readiness skills of its youngest residents. Take a look at the “VHA Early Childhood Development Program” Facebook page to get a taste.

Meanwhile, sister agencies like Second Step Housing and the Children’s Home Society have long been offering parenting classes that help parents build, or rebuild, their own skills. Caley’s all for that too, since parents are always demonstrating how to be parents for their children – for good or for ill.

“We need to focus on the development of adults as well,” she said. “The way we learn how to be parents is by role modeling.”

Five thousand children are born in Clark County every year, Caley said. If their earliest years are full of trauma and stress, imagine what kind of Clark County they’ll grow up to make.

Now imagine the world they’ll make if their earliest years are full of security, support and love.