Discover Oregon Wines around the world in 2017 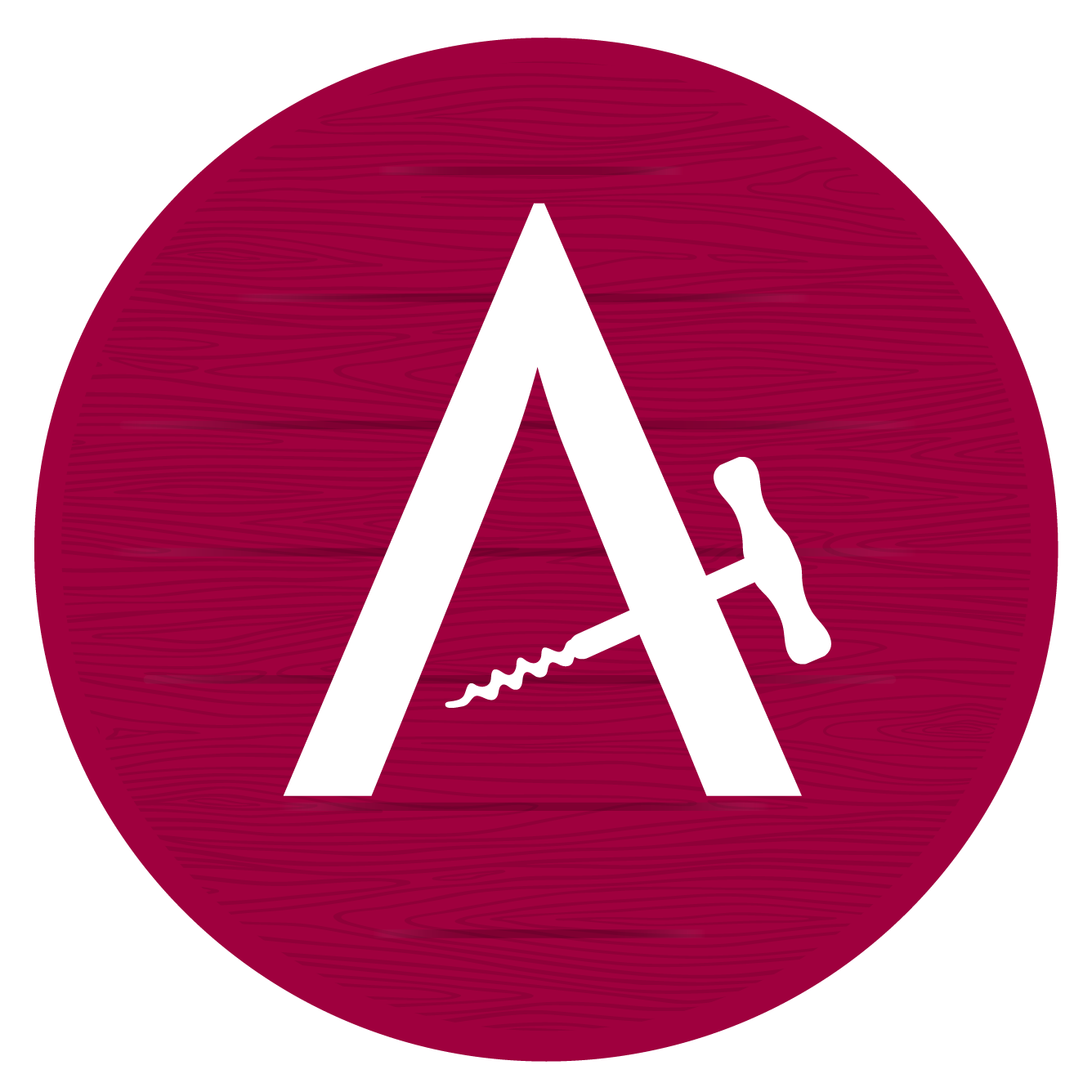 It’s a New Year and with that comes travel plans. To make sure you’re never far from some of the top-rated wines in the world, Oregon Wine Press and the Oregon Wine Board do their homework to track down—and recognize —restaurants both nationally and internationally that display a strong commitment to representing Oregon wines on their wine list.

Read on to find spots as close as Ashland and Seattle and as adventurous as Göteborg, Sweden.

Program recognizes restaurants that feature a diversity of Oregon wines, varieties and regions

PORTLAND, Jan. 3, 2017 — Larks Home Kitchen Cuisine, with locations in Ashland and Medford, Ore., was named the 2017 Wine Program of the Year today by the Oregon Wine Press and the Oregon Wine Board as part of the 2017 Oregon Wine A-List Awards.This program recognizes 124 restaurants around the world that display deep appreciation, enthusiasm and support for Oregon wines as seen in the diversity of regions and varieties on their wine lists.

“In the 11 years that I have been with Larks Restaurant, it has been truly extraordinary to see the progress that the Oregon wine industry has made,” said Ava DeRosier, director of food and beverage at Larks Home Kitchen Cuisine and Neuman Hotels. “Our commitment to showcase Oregon wines has been so gratifying because our staff has the opportunity to continually educate visitors and locals about the amazing things that are happening here. We are wildly passionate about telling the Oregon story through our food, wine and hospitality, and we are honored to be recognized as Restaurant of the Year.”

Oregon Wine A-List Awards-winning restaurants dedicate a significant portion of their wine lists to Oregon wines, while Regional Spotlight winners include a diversity of regions and varieties. The Wine Program of the Year winner sets a standard of excellence for an Oregon wine restaurant program with its depth and breadth of Oregon selections, participation in Oregon Wine Month, and educational opportunities for staff and clientele alike.

“Our wine industry would not be where it is today without the support of the restaurateurs, sommeliers, wine buyers and service staff who all act as our frontline ambassadors on a nightly basis,” said Michelle Kaufmann, communications manager for the Oregon Wine Board. “This program allows us to celebrate these esteemed restaurants around the world are showcasing just how food-friendly Oregon wines are.”

The 2017 Oregon Wine A-List Award winners can be found online at oregonwinealist.com. They are also listed below.

(Listed in alphabetical order within region)

The Grille at Crosswater, Sunriver Resort

The Gallery at Bandon Dunes*

Salty’s on the Columbia

Our Daily Bread
The Painted Lady

Disclaimer: This is a reprint of Oregon Wine Board’s press release