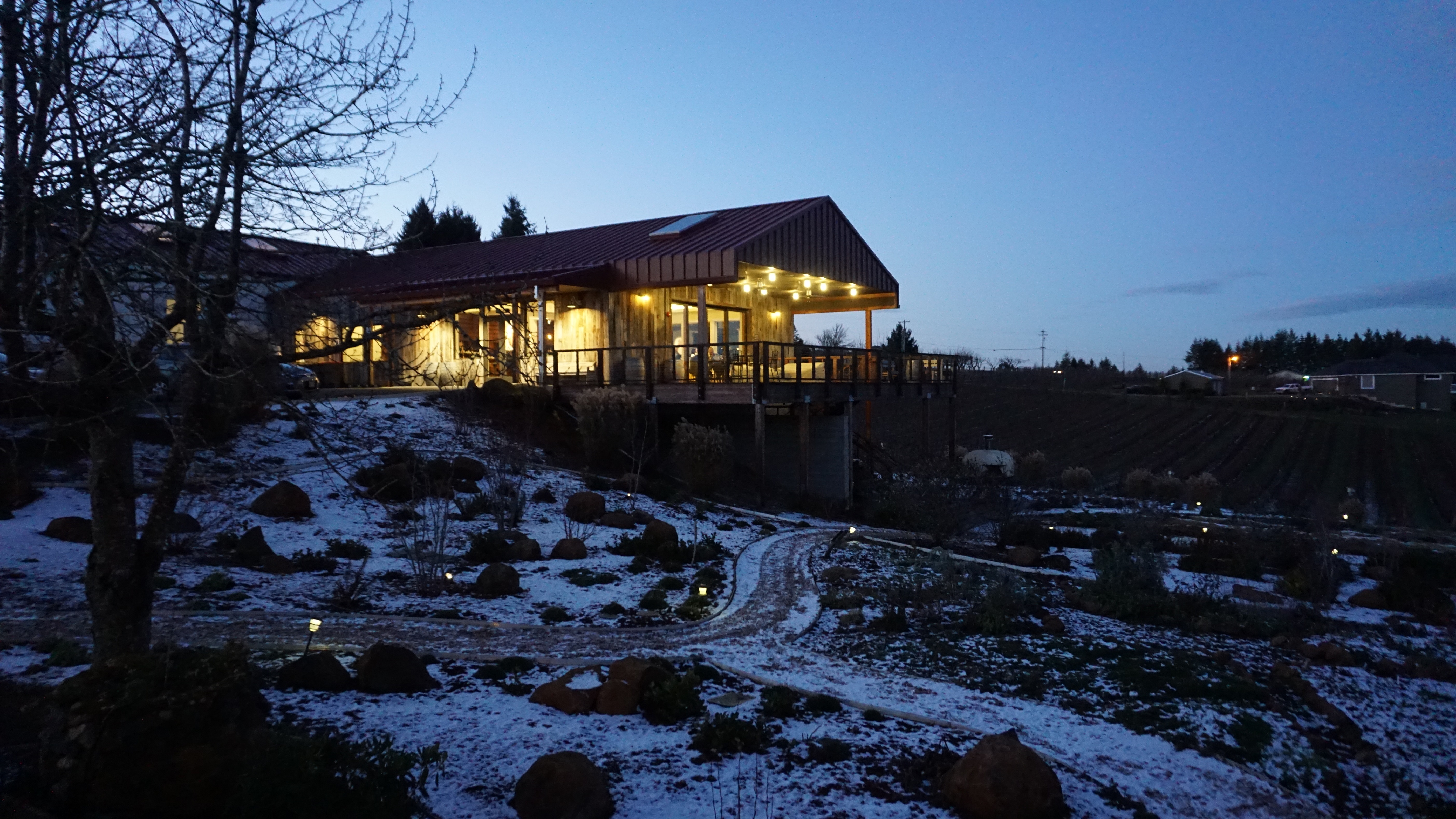 It doesn’t take many encounters with Willamette Valley winemakers to discover the real reason it was named 2016 Wine Region of the Year by Wine Enthusiast magazine.

While the wine is world-class, it is the people who made the Willamette Valley what it is. It has been my observation that wine regions are successful in relation to their collaborative spirit. In other words, closed fists garner limited prosperity.

The Willamette Valley was built on the backs of people who demonstrated community. After all, at the end of the day, most winemakers are also farmers. Since the founding of this great country, farmers have relied on one another to bring in the crop, share equipment, impart knowledge and be a support system when their world is crumbling around them. In addition to a very expansive single vineyard pinot noir program, Brooks is a unique education in the many styles of riesling. Viki Eierdam

So goes the story of Jimi Brooks, a visionary winemaker whose life ended suddenly over 12 years ago. There seemed to be no one in the Valley he didn’t touch through his gregarious quest to find the passion that drives a man’s heart and, once found, to win over anyone who would listen.

With crush upon the Valley, his fellow winemakers could have attended a funeral, expressed their condolences and gone about their busy lives. Tad Steestedt, owner of Ransom Spirits and close friend of Jimi’s, pointed out that Jimi’s passing happened when so many of them were on the cusp of seeing years of hard work begin to pay off. What they did, instead, was attend to no fewer than 11 vineyards from harvest to fermentation.

Fast forward to 2017 and Brooks Wines is now sitting at a 20,000 per year case production. His sister, Janie Brooks Heuck, has remained as managing director despite residing in California and Jimi’s close friend, Chris Williams, has continued winemaking in the vein that honors his mentor daily. Visitors of Brooks can linger over a hearty charcuterie and cheese board with a well-balanced bottle of 2014 Crannell Pinot Noir. Viki Eierdam

Brooks’ cozy tasting room has become a family room of sorts for Valley grape growers and wine makers. On a recent visit I noted Richard Crannell of Crannell Vineyard sitting at the bar, and folks from Willamette Valley Vineyards, Van Duzer Vineyards and a local tour company occupying chairs and leather couches.

I could go on about the racy acidity level that Williams so elegantly captures and the romancing floral aromas that are elevated due to the influence of the Van Duzer corridor but it is the firm foundation that Brooks stands on that is the true story.

Time spent in the Beaujolais region of France introduced Jimi to biodynamic farming and connected the dots of his search for that which made sense to him. He returned to the States with a respect for Alsatian riesling and a drive to save old vine riesling in Oregon. Brooks’ expansive single vineyard pinot noir and riesling program makes for an educational media tasting as well as a great excuse to linger in their cozy tasting room. Viki Eierdam

Grapes are sourced from plantings that date as far back as 1974 and it’s a unique education to taste through so many styles in one location. From the more traditional seafood pairings to slightly out of the box thinking like Mexican, Middle Eastern and Cajun dishes, riesling is arguably the most food-friendly and diverse grape on the market.

As for places like Chehalem Wines, Bull Run Distilling and Ransom Spirits, it’s hard to ignore the success that they have enjoyed since that fateful September day in 2004 when a selfless decision to carry on one man’s legacy was made. Coincidence? I think not.