Ransom Wines brings a taste of the Iberian Peninsula to McMinnville 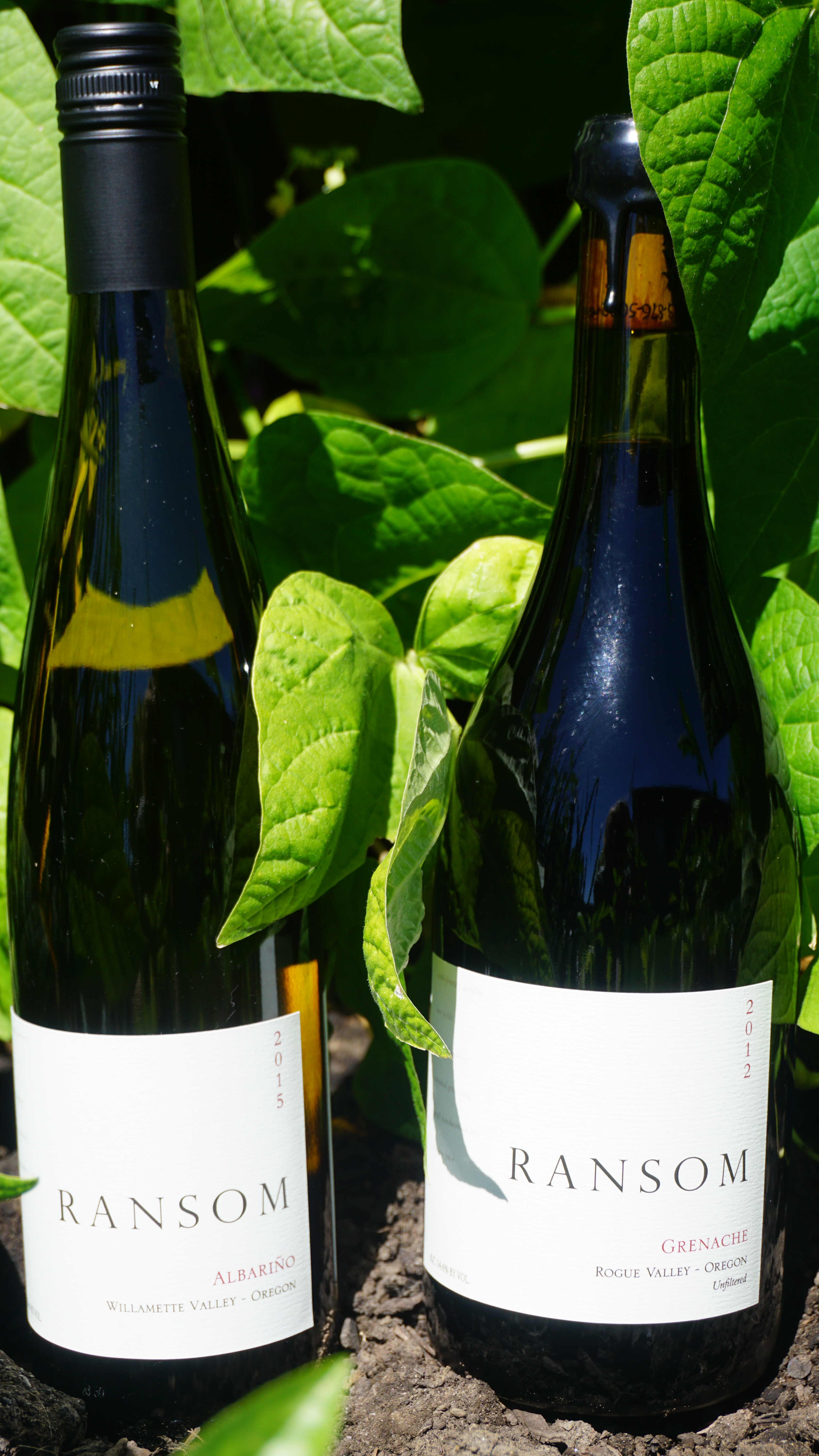 Ransom Wine & Spirits has made a name for itself as of late with its selection of vermouths and spirits in large part due to the craft cocktail craze.

Winemaker, Tad Seestedt, is at it again. At a pre-IPNC (International Pinot Noir Celebration) dinner hosted earlier this month at his home in the Eola Hills, he paired his Iberian grape varietals alongside a Spanish and Portuguese-inspired menu prepared by Bon Appétit-acclaimed chef, John Taboada.

Unable to attend due to a prior commitment, I missed out on his newest releases, Tempranillo and Tinta Cão, but was able to review his 2012 Grenache and 2015 Albariño. The Rogue Valley has established itself as a solid location for the heat-loving Grenache (aka Garnacha). Viki Eierdam

Seestedt’s philosophy of minimal intervention means he’s relying heavily on the quality of his grapes and vineyards he sources from. In the case of the 2012 Grenache (known widely in Spain as Garnacha), the Rogue Valley has established itself as a solid location for this heat-loving grape. With a warmer growing year in 2012 than 2011, this newest vintage is coming in a little stronger at 14.6 percent alcohol but the denser fruit notes and tobacco keep it balanced. This probably paired seamlessly with the Beef Strip Loin alongside Green Beans, Cherry Tomatoes and a Basil and Arugula Watermelon Salad with Ricotta Salata.

Having ventured to Spain and Portugal in 2014, I was most excited to try his 2015 Albariño. This is one of those whites where the fresher, the better and Seestedt’s representation did not disappoint. Albariño is traditionally grown in the Rías Baixas region in Galicia. It should have a crisp, refreshing acidity to pair with regional cuisine such as the Octopus with Potatoes and Spanish Paprika or Eggs with Salt Cod and Red Peppers served by Taboada or the Boquerones with Peppers and Olives appetizer. A type of anchovy served commonly in tapas bars all over Spain, boquerones are not the offensive fishy fish that Americans distain. You’ll just have to trust me on that. Albariño has a crisp, refreshing acidity to pair with regional Spanish cuisine such as Octopus with Potatoes and Spanish Paprika or Eggs with Salt Cod and Red Peppers. Viki Eierdam

Unable to speak with knowledge on the Portuguese Tinta Cão or Spanish Tempranillo, I can only assume from other wines and his vermouth, that Seestedt is taking the same great care at delivering varietally-expressive styles of each of these offerings as the rest of his impressive lineup.

To taste through the current release of Ransom Wines and Vermouths, visit their downtown McMinnville tasting room Thursday through Sunday. To experience their Spirits, call ahead to see what’s open.