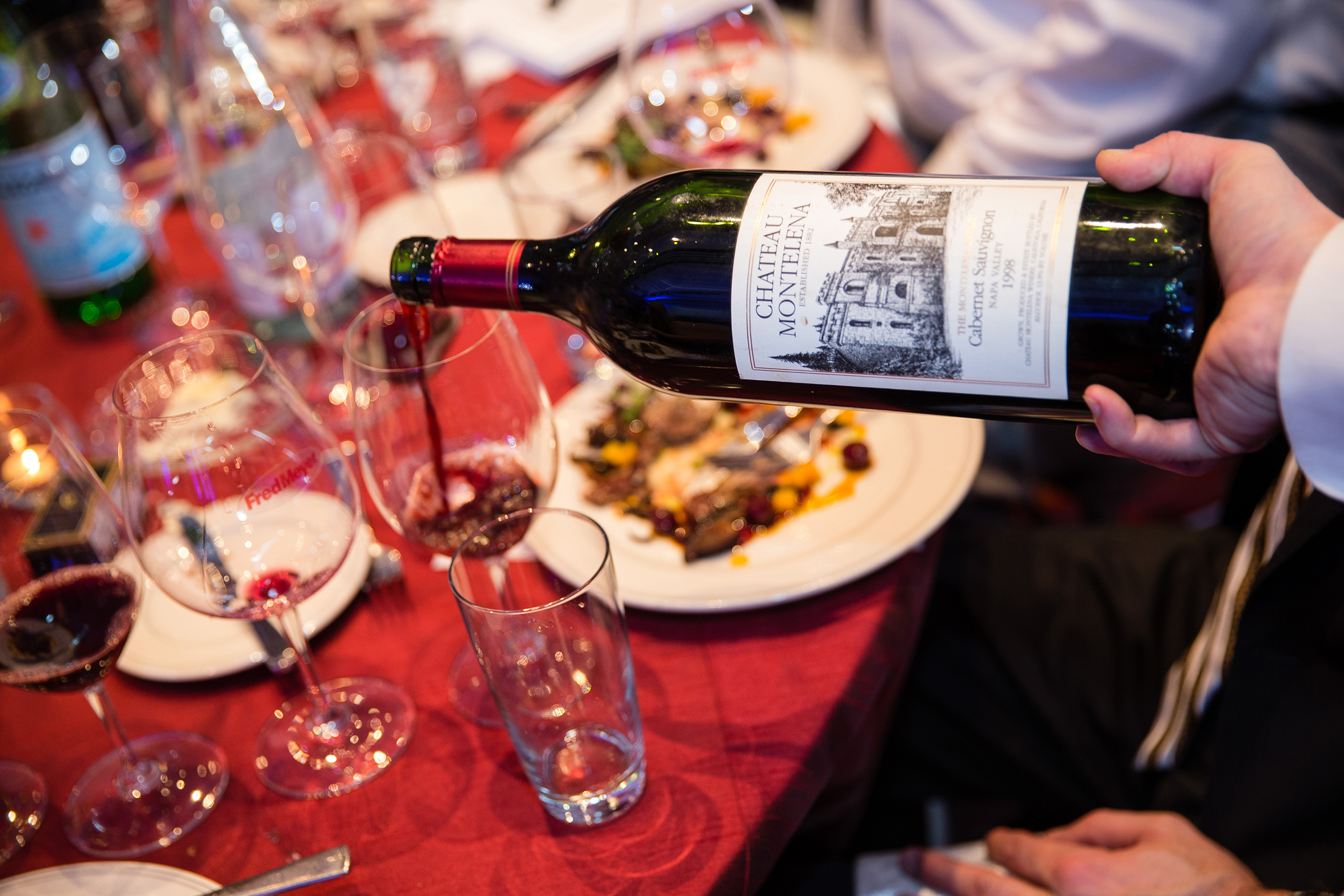 There’s still time to get in on one of the premier food and wine events in the nation and help six very worthy, local charities simultaneously.

In its 32nd year, Classic Wines Auction has raised $36 million for local charities that support families and children. 2016 is starting out strong with their annual Spring Winemaker Dinner Series hosted at 32 Portland and Vancouver restaurants, followed by the Classic Wines Auction on March 5. Finish up the whirlwind weekend at NIGHTCAP—the ultimate after hours party.

This year’s pre-selected charities for the proceeds of The Classic Wines Auction are YWCA of Clark County, Metropolitan Family Service (MFS, the one that started it all), New Avenues for Youth, Friends of the Children-Portland, Randall Children’s Hospital at Legacy Emanuel and Special Olympics Oregon. According to Heather Martin, executive director of Classic Wines Auction, the event was created back in 1982 by a group of community-minded individuals who were already involved in MFS. Recognizing the synergistic nature of marketing and fundraising, it was decided to blend the blossoming Oregon wine industry with their efforts and a wildly successful non-profit organization was born.

Since 2008 YWCA of Clark County has been a chosen charity.

“We wanted to expand our impact into Southwest Washington. In looking at the many wonderful non-profits in Southwest Washington, the YWCA quickly rose to the top. They’re truly offering programs and services that are not being replicated (in their community),” Martin said.

There’s more to the Classic Wines Auction than meets the eye. A Fall Winemaker Dinner Series scheduled in November continues the momentum of the Spring Winemaker Dinner Series and the last week of February/first week of March contains the bulk of the opportunities to enjoy some fantastic wine-centric and culinary experiences while helping to raise money for some extremely worthwhile and effective causes. On February 29, Walla Walla Wine @Pure Space brings over 45 Walla Walla Valley wineries to Portland to pour for ticket holders under one roof. The Ambassadors Luncheon offers an intimate afternoon with the annual Wine Ambassadors—set this year in the barrel caves of J. Christopher Wines. If the Classic Wines Auction is a little out of your price range at $1,000 per attendee, consider the NIGHTCAP after party featuring a hosted selection of wines, beers and bites to complement the spectacular sixth floor view from Altabira City Tavern. Tickets start at $75 per person.

Plan ahead to attend Corks and Forks—another urban winetasting experience—held at Castaway Portland in the Pearl District on June 9 and, new for 2016, is the addition of the Oregon Polo Classic held over the July 23 weekend at Hidden Creek Polo Club in West Linn. If the Classic Wines Auction is a little out of your price range at $1,000 per attendee, consider the NIGHTCAP after party featuring a hosted selection of wines, beers and bites to complement the spectacular sixth floor view from Altabira City Tavern. Tickets start at $75 per person.

Whatever event or series of events you choose, you can be sure that your hard-earned dollars are being put to work to improve the lives of families and children in your community. That, coupled with truly award-winning wines and chef-inspired cuisine, is a partnership anyone can get behind and, with so many ways to be involved, there’s an opportunity for just about every pocket book.

For more information, go to classicwinesauction.com.