Charlies Bodega a slice of the Iberian peninsula in Clark County 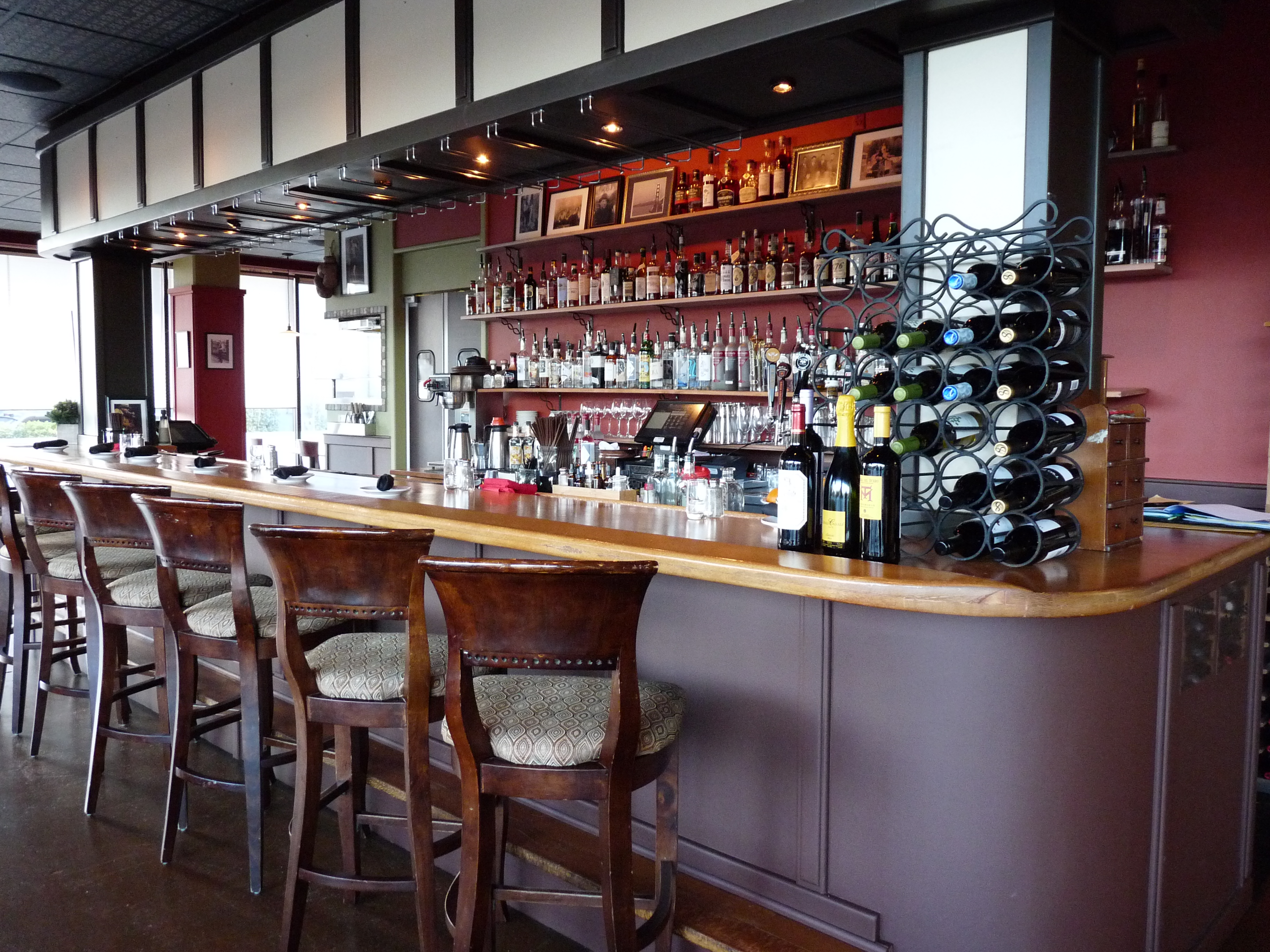 The extensive wine list at Charlies Bodega includes a dozen wines by the glass and dozens more by the bottle rounded out by a small selection of Cava, Sherry, Port and Madeira.

In January of 2009 the new owners of what was then 1220 Main Restaurant & Bar changed the name to Charlies Bistro. Fast forward six years and they’re at it again—this time capitalizing on an exploding interest in whiskey and tapas bars.

On January 9th Charlies Bodega Tapas & Whiskey Bar was unveiled with a food menu squarely focused on Spanish cuisine and a wine list heavy on popular Spanish and Portuguese varietals to complement the regional flavors.

Peter and Lisa Dougherty (owners of downtown Vancouver’s La Bottega, as well) have travelled to Spain and wanted to change Charlies over to a Bodega long before now but decided to add incremental changes over time while waiting for the Vancouver dining scene to feel just right for a full-fledged tapas bar. Spanish favorites like bacon-wrapped dates, grilled sardines and bacalao (salty cod) pair perfectly with albariῆo—that famed acidic white wine of Spain—although I’d choose a quality tempranillo with the grilled sardines just as quickly. Fortunately, Charlies Bodega has several of those to choose from, as well.

The extensive list includes a dozen wines by the glass and dozens more by the bottle rounded out by a small selection of Cava, Sherry, Port and Madeira. Current bottle prices range from $18–$120 and they’ve kept their ½ price bottle night on Mondays making it the perfect day to splurge on some higher-end vino paired with pinchos (appetizer-sized portion of food presented on a skewer), tapas (appetizer-sized portion of food served on a plate) and raciónes (entrée-sized portions). Thursday evening wine and whiskey tastings showcase a flight of three or four wines and three different whiskeys paired with a tapas or media- ración for $12-$15—similar to La Bottega’s Wednesday evening wine and antipasti.

Paella made an appearance on Charlies Bistro menu over the years but Charlies Bodega is now highlighting the peasant aspect of this country dish with “a little more saffron, a little more garlic” according to Lisa and current options are seafood, smoked duck and a vegetable style. It’s hoped that the opening count of 32 whiskeys at Charlies Bodega will increase over time but for now the community seems to have excitedly embraced a taste of the Iberian peninsula in their backyard.

Lisa said “The response has been amazing. The first night that we opened we were packed to the gills. Dinners have gotten increasingly busy which is cool.”