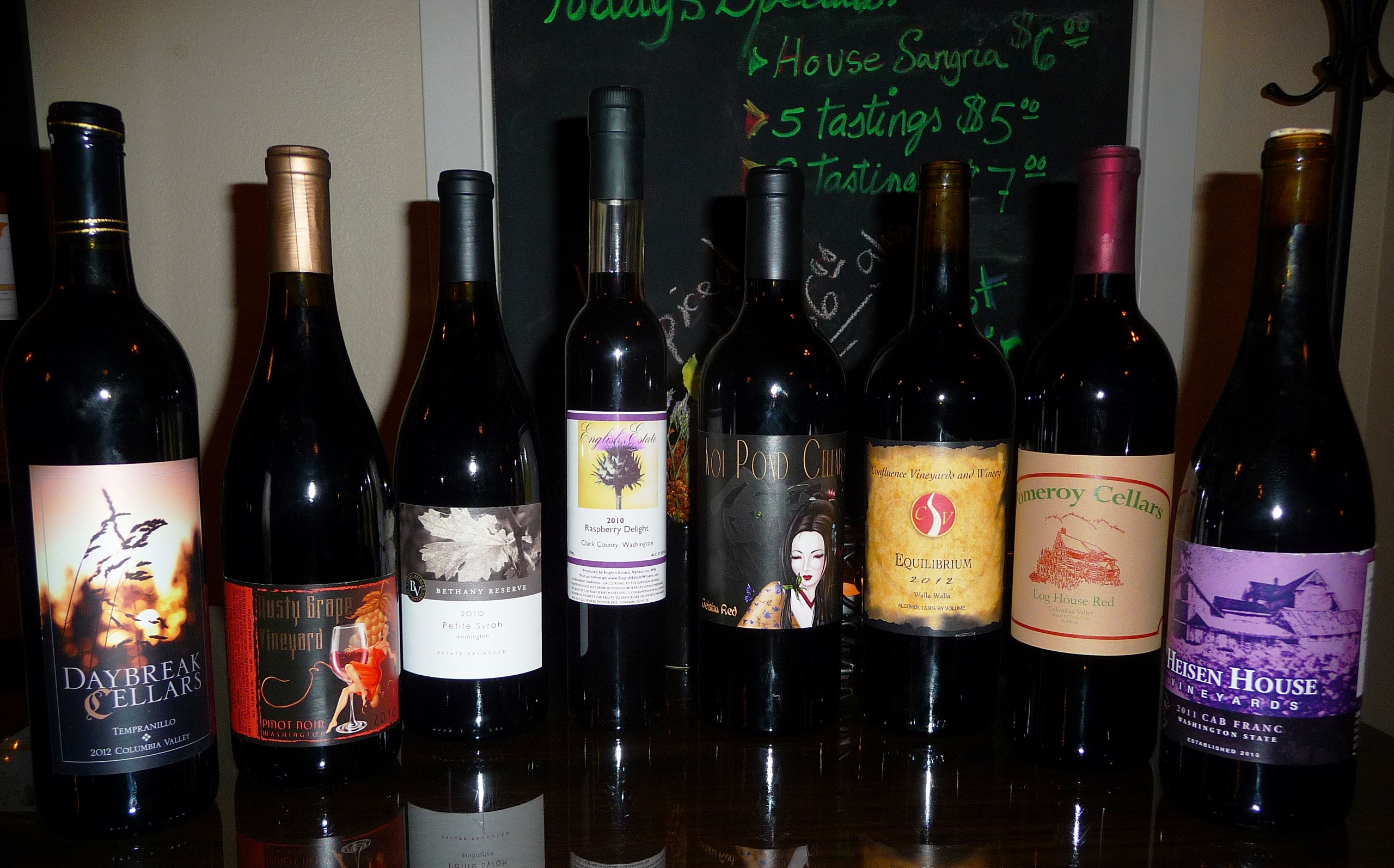 Our area wineries continue to grow and, with that, so does our selection of fabulous Thanksgiving dinner pairings

Thanksgiving is the time we fill our tables with the harvest of the season. We bring our best and offer it to family and close friends. Our wine choices should be no exception. This year, share the bounty of our growing Clark County wine scene instead of hiding back ‘the good stuff’ to savor after the big event and then plan to take out-of-towners on the Thanksgiving weekend wine tour to amass their own bottles of good fortune.

For more Thanksgiving food pairings from the area’s 15 wineries, see the extensive list below.