Travel is my passion. Recapping our Italy 2006 adventure. 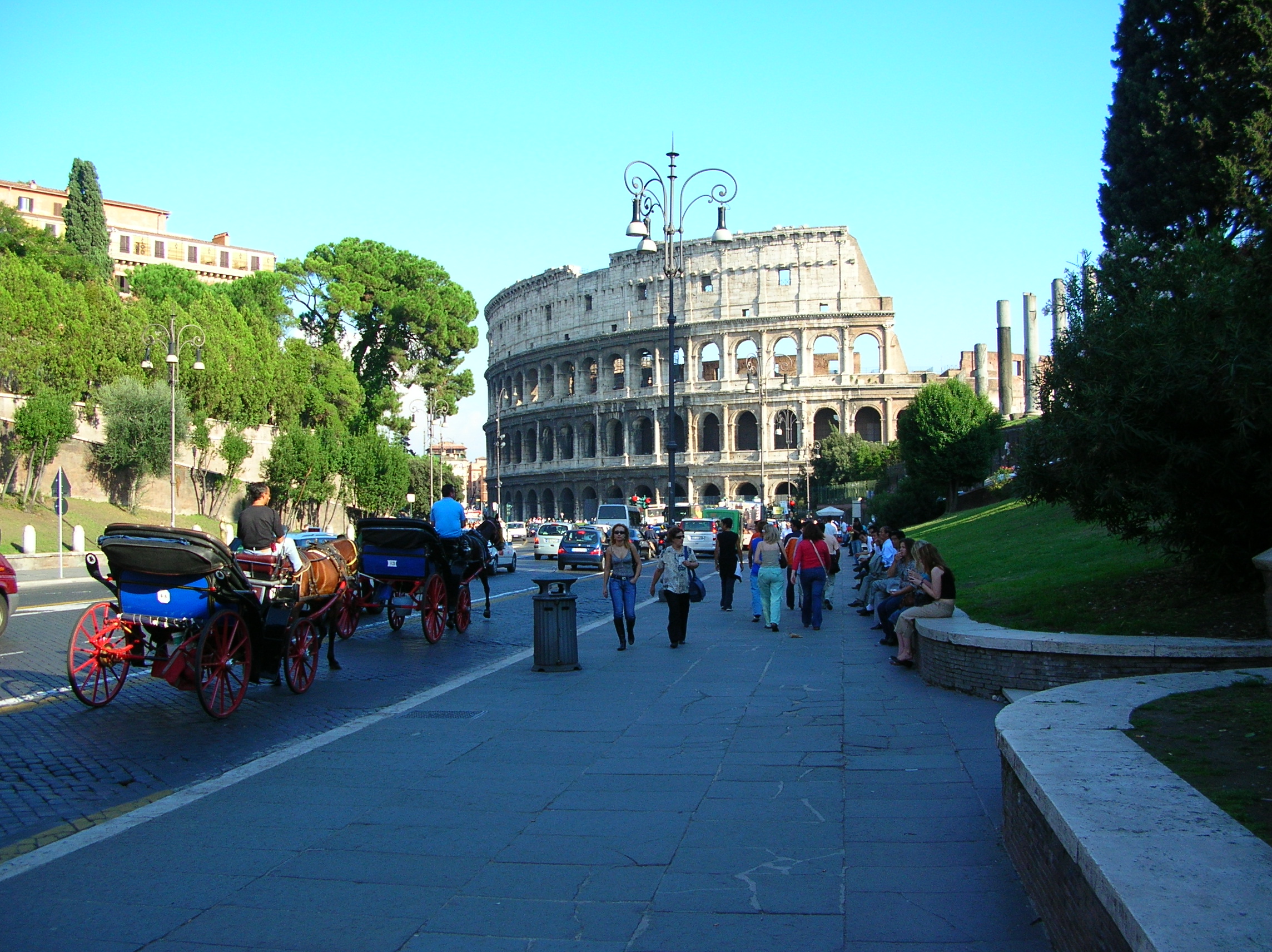 Bridge over the Tiber River Sep 2006

All this talk about Simple Living, minimalism and saving money in general might have you asking ‘What does this woman spend money on?’ My passion is travel. We’d been to several places before we paid our house off in May of 2005 but the money that freed up really fueled a fire in me.

We went on three trips the second half of 2005. The flight coming back from Hawaii celebrating my husband’s 40th birthday was when I had my ah ha moment. Our ten nights in Kauai was the longest amount of time we’d spent anywhere up to that point and the flight to Kauai was our longest flight. I looked at my husband and said “Let’s go to Europe next year.” With that I began planning a 14 night trip to Italy.

I never in my wildest dreams imagined myself outside the US. Frankly, I wasn’t sure I’d make it outside the Northwest when I was a teenager but after our first cruise in 1995, the travel bug was planted in me. After every trip I couldn’t wait to go again. My Skyway carry-on bag is my absolute dearest possession. You can take anything else in my home but, please, leave my husband, my dogs and my Skyway (and there are many days I’d let you at least borrow my dogs).

At 38 years old I stepped off a plane in Rome. If I had any idea I’d go to Europe in my lifetime, I’m sure it would’ve been in my 60’s or 70’s on a tour group but here we were, all on our own, in Rome, staying at little places I’d blissfully happened upon after several internet sessions.

The chaos slapped me in the face like nothing I would’ve expected. Boarding a train to Termini station was deceptively simple…just like the Rick Steves book said it would be. Once we arrived at Termini, finding the right bus to take us to the Piazza Cavour area was a little more trying, particularly after being awake for 24 hours (fast forward to our Europe trip in 2008; we were up for 45 ½ hours and still good-humored about it). It may sound pathetic but we couldn’t figure out how to exchange money for bus fare. There were people willing to take our money and give us a terrible exchange rate but that doesn’t work for me (Travel note: We’ve since learned to go to the Travelex Currency Service on 6th Ave in Portland and purchase some euros before we leave the States. It’s just nice to have one less thing to concern ourselves with when we arrive).

Forty minutes after boarding, the bus dropped us off at Piazza Cavour and we hunted for our room in an old building in the neighborhood. The minute I saw the elevator in the building that housed our room for the next three nights, I was smitten…with old elevators, people who speak Italian, café lattes at the corner bar, marmellata (marmalade) croissants for breakfast, complimentary Limoncellos after dinner, the whole shebang. There was something just so wonderful to me about the exposed workings of the elevator and the fact that the exterior and interior doors had to be closed before the box would whisk us to the third floor. Our hostess, Suzie, greeted us at the front door of her two bedroom, two bath apartment. She was young and very sweet, renting out a spare room to travelers like us who like to feel they’re really glimpsing a country they’ve come so far to see. At $102/night USD to be so convenient to all that Rome had to show us, it was a good value. First order of business was a 1 ½ hour nap before wandering around the Roman Forum. Hey, it wasn’t even noon yet (to be continued).