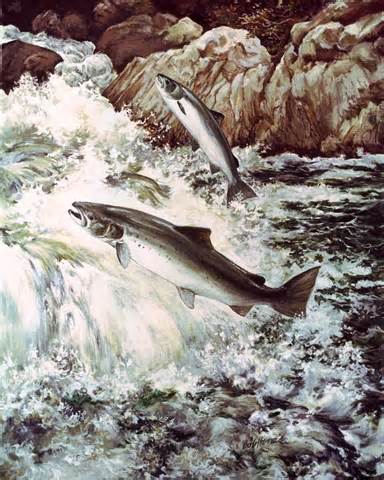 On Friday I was talking with a friend of mine and she said something that resonated with me so strongly. Paraphrasing “I’d rather be a minimalist or live simply or whatever you want to call it than have a job where I make $50k a year and am miserable,” and then she felt she had to excuse herself like we so often do because she didn’t mean to sound ungrateful for opportunities and blessings. But, she didn’t have to do that with me because I get it, I really do.

Having a “successful career” in America can be an oxymoron. You may be successful in the eyes of the masses, but you’re unhappy and yearning. Sure, you can pay for all the things society tells you to “need” in 2014 but what if you, personally, assess your surroundings and realize they’re not your wants, not your needs? People think you’re crazy and ungrateful, that’s what.

When you consciously note the taste of what money can’t buy, you start to question the norm. Okay, we both want to have a roof over our heads at the end of the day, food enough, wine enough – those basic things – but I can’t help thinking that a lot of the money we make can be compared to vitamin supplements; the bulk of it is just going down the sewer system…or to McDonald’s and Walmart.

In Simple Prosperity: Finding Real Wealth in a Sustainable Lifestyle by David Wann, he writes “I’m reminded that the acquisition of material things is often about trying to control life rather than just live it. We surround ourselves with possessions to fortify our lives against uncertainties that lie ahead. It seems apparent that to reduce consumption, we’ll need to be less obsessed with controlling life.”

Two weeks ago I read about a man who lives in Vermont on…in 2004…$6,000/year when the median household income was $53,000. He doesn’t live in a cave or under a rock. He lives in a home that he built and even owns a computer that’s solar-powered. BTW: The median household income in 2013-nearly ten years later-was $52,000 so we could all probably stand to learn a little of Richard’s self-sufficiency.

In Dream, Save, Do authors Warren and Betsy Talbot put a price tag on their dream. They wanted to travel the world for one year. After careful calculations they figured out each day of travel would be $100. When Betsy eye-balled a sweater in a store front in her home city of Seattle, she would think “That’s one day of living my dream.” Imagine if we did that, too.

What’s your dream? How much would it cost to live it for one day? Put a price tag on it and you may decide that expensive coffee habit isn’t worth it or watching a movie once on Netflix or Hulu Plus is better than buying the DVD just so you can possess it for eternity (or until your heirs are stuck with cleaning out your house). Or your five-year old car can make it another few years. Good grief, people, one of my neighbors drives a VW Beetle. Most of those date back to the last 1960’s. Cars can make it past the 10 year mark regardless of what your friends (who aren’t making your car payment) would like you to believe so you’ll be as saddled with debt as they are.

It’s undoubtedly easier to be giddy about a $50k or more/year job. It’s difficult to feel vague to great unhappiness in the norm. A lot of swimming against the current is required. It’s up to us to decide if the effort is worth it.