The Why, What and How of TNR 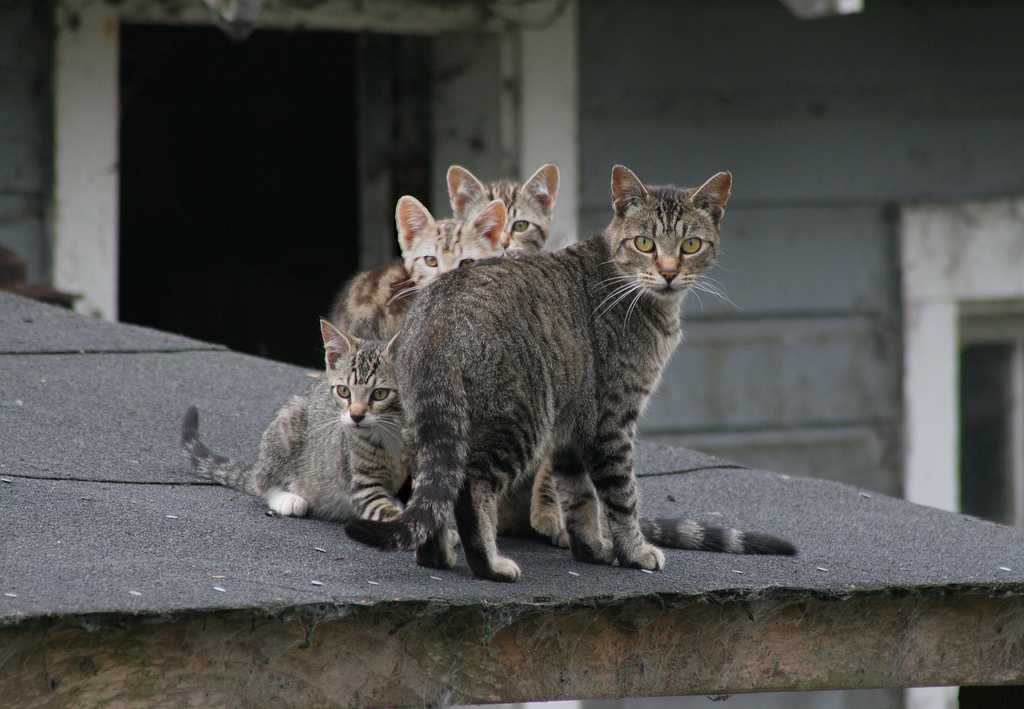 For far too long, colonies of feral cats have been a blot on the landscape of far too many communities.

But there’s a solution that benefits both these communities and the colonies that live there. It’s called Trap-Neuter-Return or “TNR”.

Endorsed by such august groups as the ASPCA, the American Humane Association and the Humane Society of the United States. TNR is considered to be the most humane, effective and financially sustainable method of controlling the growth of free roaming cat populations.

Using this technique, all the feral cats in a colony are trapped, neutered and then returned to their territory where caretakers provide them with regular food and shelter. Young kittens who can still be socialized, as well as friendly adults, are placed in foster care and eventually adopted out to good homes.

Trap-neuter-return (TNR) is a program through which free-roaming cats are humanely trapped; sterilized and medically treated; and returned to the outdoor locations where they were found. If those locations are deemed unsafe or otherwise inappropriate, feral cats (unsocialized to humans) are relocated to farmyard homes.[2] Kittens still young enough to be socialized and friendly adult cats are typically placed in foster care for eventual adoption into homes as companion animals rather than returned to the outdoors.

TNR has many advantages. It immediately stabilizes the size of the colony by eliminating new litters. The nuisance behavior often associated with feral cats is dramatically reduced, including the yowling and fighting that come with mating activity and the odor of unneutered males spraying to mark their territory. The returned colony also guards its territory, preventing unneutered cats from moving in and beginning the cycle of overpopulation and problem behavior anew. Particularly in urban areas, the cats continue to provide natural rodent control.

Another significant advantage to TNR is that, when practiced on a large scale, it lessens the number of kittens and cats flowing into local shelters. This results in lower euthanasia rates and the increased adoption of cats already in the shelters. TNR is not just the best alternative to managing feral cat populations – it is the only one that works. Doing nothing has resulted in the current overpopulation crisis. Trying to “rescue” the cats and find them all homes is utopian and unattainable given their numbers and the futility of trying to socialize most of them. Trap and remove, the traditional technique exercised by animal control, is simply ineffective. If all the cats are not caught, then the ones left behind breed until the former population level is reached. Even if all the cats are removed, new unneutered cats tend to move in to take advantage of whatever food source there was, and the cycle starts again. This explains why more and more animal control agencies are willing to try TNR.