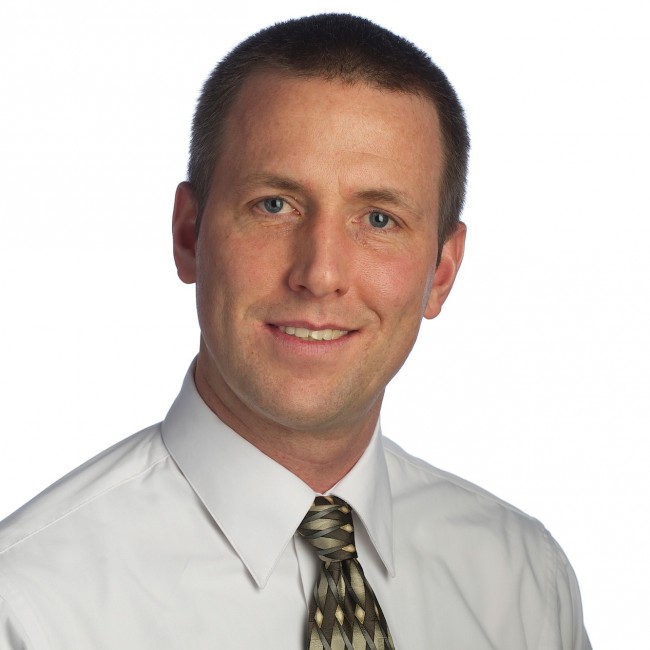 The Skyview graduate who rushed for 2,100 yards as a senior began his college career as a walk-on in the Palouse, where he switched to linebacker. His hard work was rewarded at the end of last season as the redshirt junior was given a scholarship.

“Parker works very hard, he is tough and a real hard-nosed,” Leach said at the time.

In Saturday’s 31-14 win over Wyoming, Henry played most of the game at Nickel with the starting unit. He recorded a career high six tackles, including one for a six-yard loss.

Here’s how other Clark County players fared on the college gridiron Saturday:

Last week: Beat Rocky Mountain College 42-36 on a last-secondHail Mary 55-yard touchdown pass to improve to 2-1 on the season and in Frontier Conference play.

Last week: Beat Western Oregon 40-19 to improve to 1-2 on the season. It was a nonconference game against fellow Great Northwest Athletic Conference foe.

Last week: Lost 42-27 against Southern Oregon to fall to 1-3 overall and 1-2 in the Frontier Conference.

Jorden Payne, Camas, So. DB – Made two tackles.
John Payne, Camas, Jr.* DB – Made five tackles and broke up one pass.
Bennett Muasau, Mountain View, So.* OL – Played on an offensive line that paved the way for 439 yards of offense and did not allow a sack.
William Ephraim, Camas, Fr., DB – Did not play
Zach Lacey, Woodland, Fr., DL – Did not play

Last week: Opened Big Sky play with a 55-50 win over Montana State. The Eagles are 1-2 overall.

CJ Hatchett, Evergreen, Sr.* WR – Played, but did not record a catch. He made one tackle.

Last week: Won 44-7 over University of Redlands to improve to 2-0. The Wildcats open conference play next week at Lewis and Clark.

Louden Seekins, Hockinson, So., LB – Did not play.

Last week: Lost at Liberty 31-21 to fall to 1-2. The Grizzlies open Big Sky play next week against Northern Arizona.

Last week: Beat San Jose State 35-21 to improve to 2-1. The Beavers open Pac-12 play next week at home against Stanford.

Drew Clarkson, Camas, Fr.*, OL – Made his first career start, playing left guard. The offensive line paved the way for 438 yards of offense, including 303 rushing yards, and did not allow a sack.

Last week: Bye week. The Vikings (2-0) return to action next weekend with their home opener against Western Oregon.

Dylan King, Skyview, So. DB — Had four tackles and broke up one pass.

Last week: Beat College of Idaho 42-27 to improve to 2-1 overall and 2-1 in the Frontier Conference.

Hayden Schuh, Skyview, Jr., DB – Played but did not record a tackle.

Erik Powell, Seton Catholic, So.*, K – Made his only field goal attempt, a 22-yarder in the fourth quarter. Also was 4-for-4 on extra points and had six kickoffs, including one touchback. Made one tackle on a kickoff return.
Parker Henry, Skyview, Jr.* LB – Played most of the game at Nickel with the starting unit. He recorded a career high six tackles, including one for a six-yard loss.

Last week: Lost at Central Washington 40-19 in a nonconference game against fellow Great Northwest Athletic Conference foe. The Wolves are 1-2 overall and 0-1 in conference.

Last week: Lost to Washington State 31-14 to fall to 0-3 on the season. The Cowboys open Mountain West play next week at home against New Mexico.

Did I miss anyone? If so, email micah.rice@columbian.com.