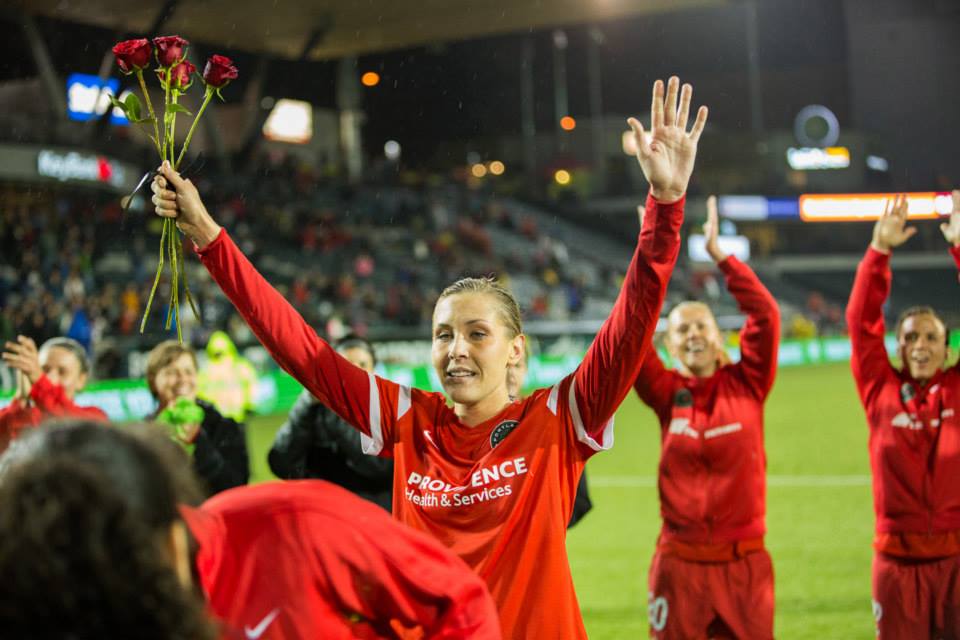 Portland Thorns midfielder Allie Long had played for the US National teams at both U17 and U20, but her only call up to the senior Women’s National Team ended in injury prior to getting a game.

This week Long’s  career dream was realized Thursday night in Winnipeg, when she came on for the US for the final 22 minutes of their 1-1 friendly draw vs Canada.

With the FIFA Women’s World Cup coming next year, Allie will hope to continue her scoring form in the NWSL to keep the door open for chance to travel with the team and compete with the best in the world.