How does a string of lights work? 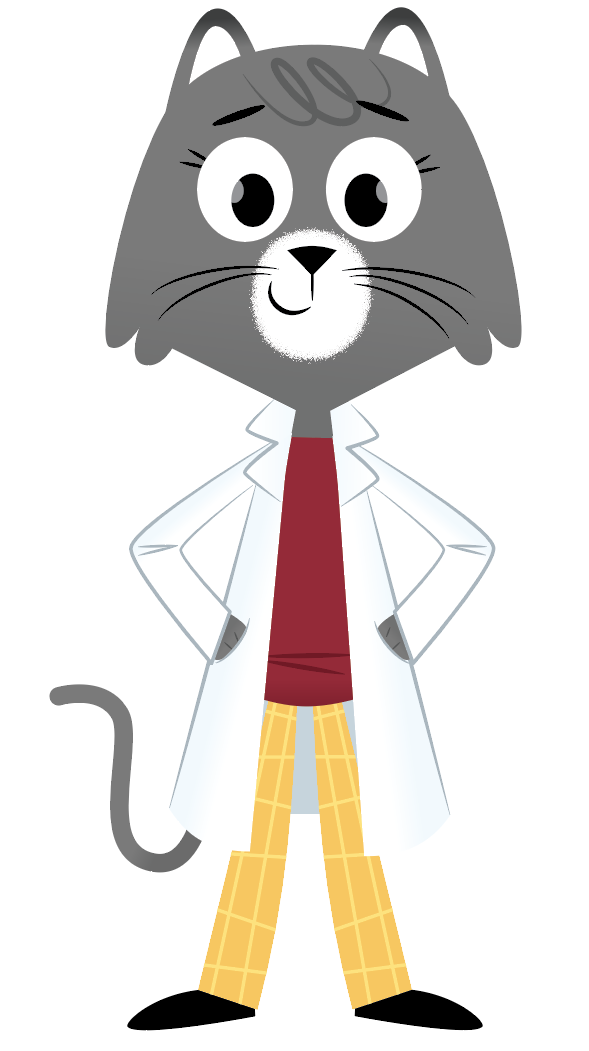 Dear Dr. Universe: How does a light bulb work? When one bulb in a string of lights goes out, why do they all go out? – Molly, 8

Just the other day I was taking down a string of lights from my lab, when I discovered the bulbs were burnt out. I visited my friend Aaron Crandall, an engineer at Washington State University, to see if I might get them working again.

Crandall explained when you plug in a string of lights to a power source, like an outlet, an electrical charge flows into the wires. A lightbulb works when an electrical current runs through thin metal wires in the bulb and electrical energy gets converted to heat and light. We can get this current of electricity to follow different paths, depending on how we wire up the lights.

When the electricity reaches the first bulb in a string of lights, it flows up a tiny vertical wire inside the bulb. Here, it crosses a tinier horizontal wire, which acts kind of like a bridge, for the electrical current. The current follows another tiny vertical wire down and out the bulb. The current moves on, powering up the other lights, until it gets back to the power source. It’s all part of a looped pathway.

My string of lights is on one long path, or circuit— if one of the lightbulbs goes out, they all go out. Usually this happens when the tiny wire bridge that connects those two vertical wires inside the bulb melts or breaks.

Crandall said in some sets of lights you can gently shake the bulb to try and get the tiny horizontal wire to reattach to the vertical ones. I attempted this with my broken lights, but didn’t have much luck. I decided to pick up a new set of lights. This newer set has individual loops, or circuits, for each light. It also requires more wire to work.

You might think of this type of circuit like the monkey bars on a playground. Imagine the view from the top. There are two parallel bars that connect to rungs (the part you swing from). Let’s say you and a few friends are lightbulbs. You each hang from your own rung.

A circuit called a series circuit would be kind of like if you and your friends (the lightbulbs) were all holding hands and the current was flowing down the line. If one friend left, it would break the connection.

But on the monkey bars you aren’t holding hands. You have your own connection (rung) to the lines the electricity is flowing along (the parallel bars). In this kind of design, each light or a series of lights has its own loop, or circuit. If one route along the electrical pathway is not working or blocked, the rest of the bulbs can still light up.

I’ll put up my new lights next year, but I think I’ll break apart my old set of lights to do some experiments with circuits. With some help from an adult, you can check out how to make your very own circuit with old holiday lights. Tell me how it goes sometime at Dr.Universe@wsu.edu.

The post How does a string of lights work? appeared first on Ask Dr. Universe.