Poll: Majority will buy own health plan, even without mandate 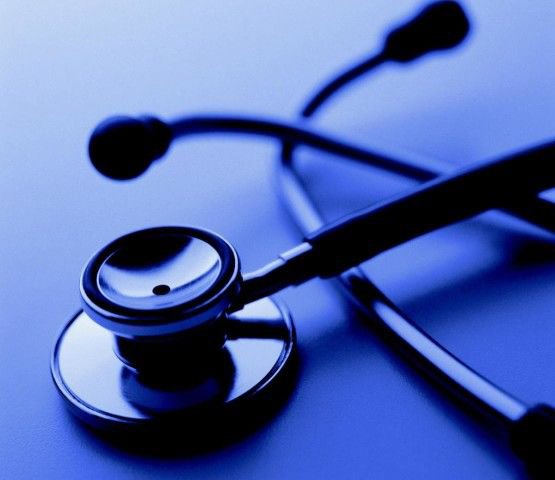 The vast majority of people say they will continue to buy their own health insurance, even without an individual mandate requiring they do so, according to a new poll.

As part of the Republican tax plan signed at the end of 2017, lawmakers eliminated the Affordable Care Act’s individual mandate penalty beginning in 2019.

About 34 percent of respondents said the mandate was a “major reason” why they purchased insurance in the first place.

The poll also found that about half of the public believes the health plan marketplaces are collapsing. The rate is higher (about 60 percent) among those who purchase plans through the marketplaces.