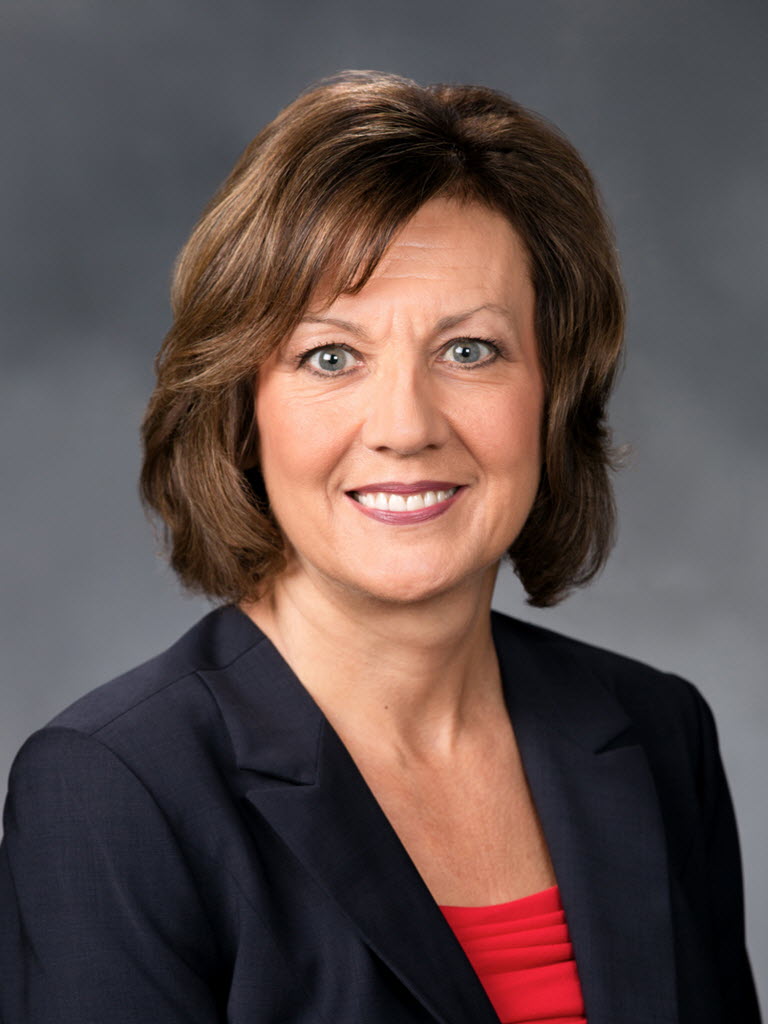 A few days after the primary, Rep. Lynda Wilson, R-Vancouver, took the lead over Democratic challenger Tim Probst and kept it.

So, think your vote doesn’t matter? Might be time to rethink that notion.

It’s no secret the race between Wilson and Probst will be heated. Democrats and Republicans statewide are focusing on the 17th Legislative Districts. Republicans are hoping the seat will help them keep their narrow majority in the Senate. Democrats are hoping Probst could help tip the scales in their favor.

So far, the two have raised the largest combined total of any local legislative race. On primary night, Probst had raised $199,460 and Wilson had brought in $235,920.